You are here: Home / Books / Cinnamon Tea by Charles Campbell a Book Review

Thanks to Marisa for another brilliant book review! Excited to bring you another book review! This time we are keeping it local to our area and featuring Cinnamon Tea by South Carolina author Charles Campbell. I actually met Campbell last year at the Georgia Literacy Festival at Augusta University. It was very cool to meet local authors, there are a lot of pretty awesome writers in this area. 🙂 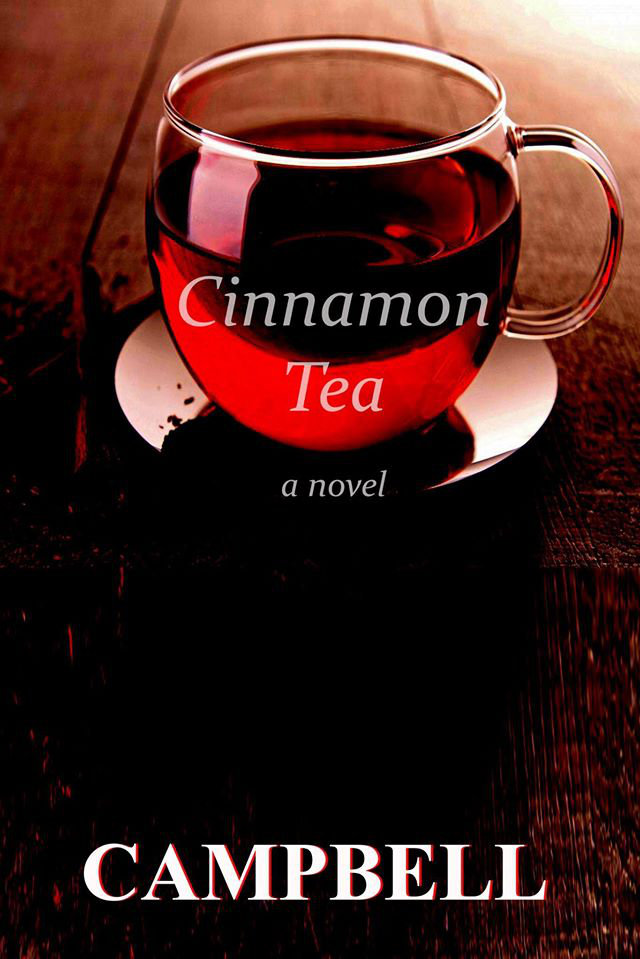 SO MUCH SUSPENSE. Three pages into Cinnamon Tea, and I was so hooked! It was definitely a dark read, so readers beware. Charles Campbell was really channeling his inner Stephen King when writing this novel!

The novel is set in Statesboro, Georgia where people are disappearing, and only bloody, mauled farm animals are left in their wake. Avril Whatley’s disappearance is the first one we encounter. As it turns out, the detective, Shawn Whitman, in charge of her case had a daughter, Adrienne Whitman, who also went missing in an incident similar to that of Avril’s two years prior. Avril’s mom, grandmother, and two uncles, along with Detective Whitman, make it their mission to try and find both Avril and the other missing farmers. With minimal clues and everyone on edge, secrets are discovered, hearts are broken, and long-time questions finally get answered. All the while, the scent of cinnamon tea becomes something to be feared.

Every character you encounter plays a meaningful part in the story, each carefully thought out to tie all of the loose ends together. From the devastated wives of the farmers that also go missing, to the teacher who tried taking matters into her own hands; their time on screen is memorable and impactful. My favorite character (spoiler alert!) is our bad guy, Omar Smalls. He is just the right amount of creepy, and intense:

Omar watched [the bat] try to fly; try to get away […] He carefully reached down and lifted the fallen mammal. Tears filled Omar’s eyes. It was beautiful […] Omar looked down at the struggling bat and smiled, slowly lifting it up to his face […] It was the most precious thing Omar had ever held. And he must have a taste (Campbell, Chapter 15).

The little snippets we get about Omar’s childhood and parents kind of show you what led up to his current state. I wouldn’t mind a novella all about him to get a more detailed view of his backstory (hint, hint, Mr. Campbell ).

Campbell did a fantastic job with the entirety of the book: beginning, middle, and end. He hit the ground running, and did not slow down. It is a fast-paced, horror novel with no breaks in between, which easily makes it hard to put down. Definitely, a good book to check out this fall, and make your pumpkin spice latte break that much spookier!

A little bit about Charles Campbell the author: 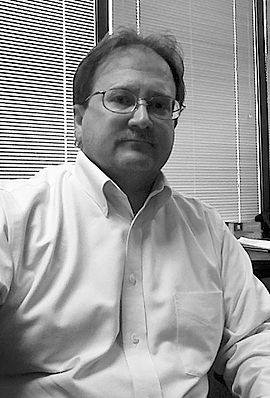 My name is Charles Campbell and I live in North Augusta, SC with my lovely wife, Amy and two children, Brooke and Seth. I had a real passion for writing way, way, way back in high school and actually wrote a novel entitled, The Burning Light. It never saw the light of day outside of a few friends and an Economics teacher. The itch hit me in a real way earlier this year and I put fingers to keyboard and finished Black Tears back in March of 2014. That was a great practice run.

So, four self-published books later, I continue to write. I think I have gotten better with every book in my story-telling. That’s the most important thing to me; telling a compelling story. A story that keeps you turning the page. A story that is hard to put down. That is what I continue to strive for. My latest novel, Cinnamon Tea will be released on April 15, 2016 and I’m not ashamed to say that I shed tears in parts while writing it (and continuing to write). Mrs. Fields’ Journal has been the one most people point to and say, “Man, that was a great story. It really should be a movie.” And while that makes me feel really good, the feedback I received and continue to receive for Just Breathe is a a bit more mixed. Ranging from, “This is the best thing you’ve written” to “I don’t really get it.” The funny thing is I understand both points of view because it is a head trip of a story but that’s what made it my favorite. That was, until this one cropped up in my head. Cinnamon Tea is pretty linear, so there isn’t a ton of characters. Nor is there a lot of back jumps (there are some, but none as drastic as the jumps between the fifties and the eighties that you find in Just Breathe. I’ll continue to write as long as I have folks that want to read my words.

You can purchase all of his books via Amazon

Make sure to follow Charles Campbell on Facebook to keep up with local events he’ll be at and when his next book is available!