You are here: Home / Travel / Georgia / My First Ever TED Event, TEDx Augusta

I recently attended my first ever Ted event, Tedx Augusta. It was held here in downtown Augusta, Georgia and it was pretty neat experience. 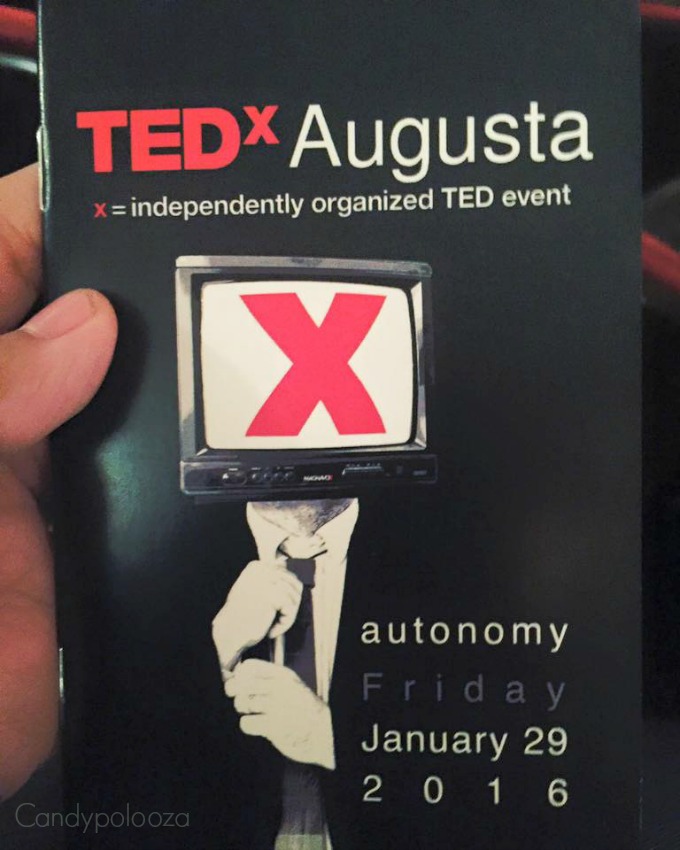 I met up with my gal pal Angela from AboutaMom.com and we headed to downtown Augusta to see what it was all about. Luckily it was a beautiful day albeit a little chilly and windy we made the best during the check-in process. We weren’t really sure what to expect, I had looked over the speaker line-up a couple days prior to the event but still wasn’t sure what to expect. I did however know the word chosen for this year’s event was: autonomy.

So if you are wondering the “x” after Ted means it’s an independently organized TED event.

Here’s what our friends at Google say about TED events:

Here’s some images from the event and of me and Angela! 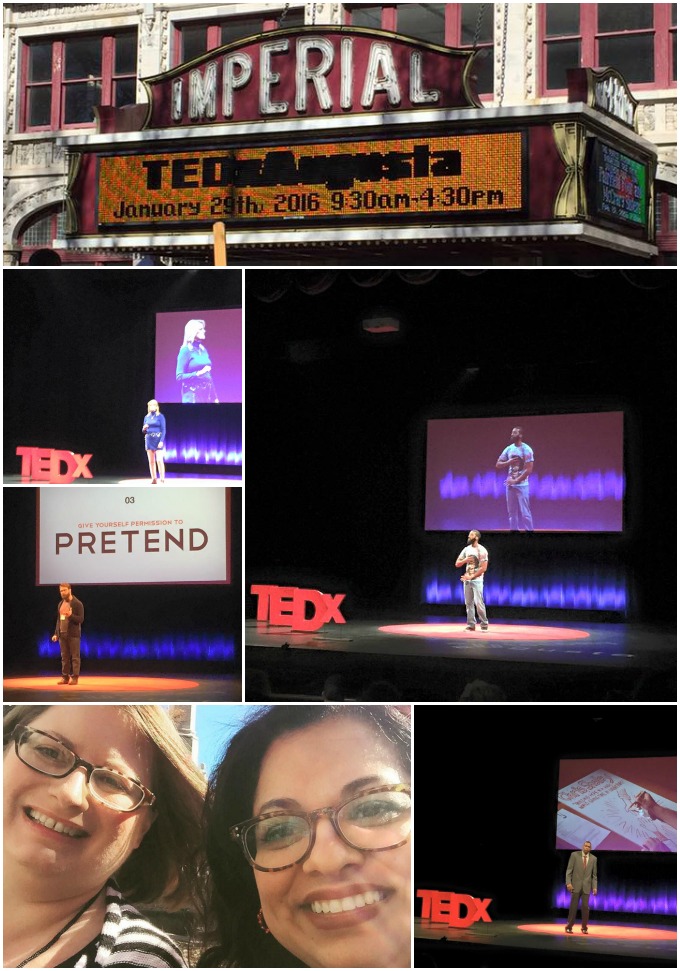 Overall I think it was a cool experience, I’m glad I got the chance to hang out with Angela. I’m excited to see what the word for next year will be and what the line up of speakers will be for next year’s event. I do however look forward to attending a TED talk one day! and maybe speak at a TED event one day? Hey the sky is the limit right friends?!

You can look up some of the tweets I posted in my Twitter feed by searching #TedxAugusta from Friday, January 29, 2016.

Have you ever attended a Ted event?

Previous Post: « Enjoy Being Mobile #DataAndAMovie #ad
Next Post: Dine at the Best Romantic Restaurants Across the US #Dinner4Valentines »