You are here: Home / Entertainment / The Parents of Marvel’s Cloak and Dagger on Freeform #CloakandDaggerEvent

On the final day of the #AntManandTheWaspEvent we got to prescreen episode five of Marvel’s Cloak and Dagger on the Freeform channel. I’ve been watching Cloak and Dagger and am a fan of the show. I love when they start from the beginning as they have with this show. The audience learns how the super hero’s story begins and how they develop. It’s pretty awesome! Thanks to Disney and Marvel for inviting me to attend this fantastic press event, all of my opinions noted are my very own. For this visit we had the opportunity to speak with Executive Producer Joe Pokaski and the parents of Marvel’s Cloak and Dagger Andrea Roth and Miles Mussenden. 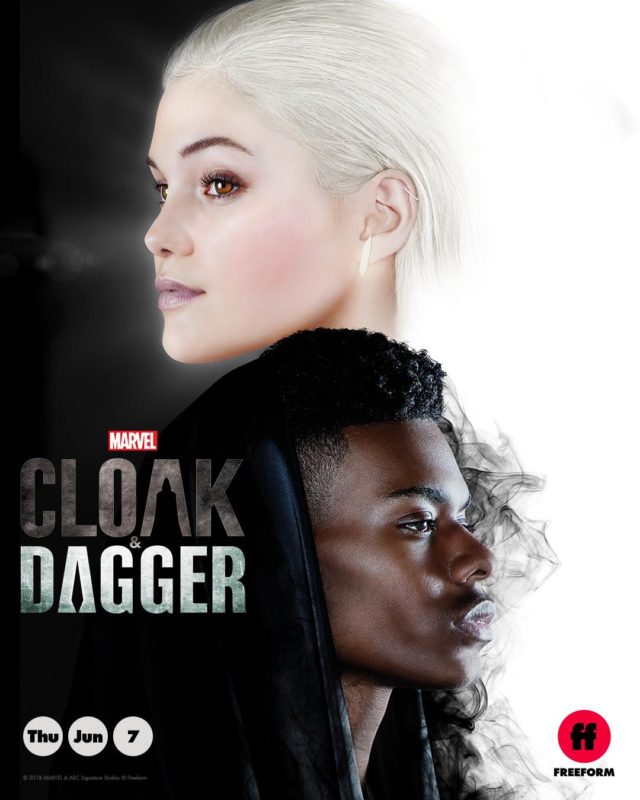 Executive Producer and Showrunner Joe Pokaski had originally written Cloak & Dagger about 5 years ago, but it wasn’t really a fit for ABC Family at the time. Once ABC Family turned into Freeform, the show found it’s place. We asked if there was a chance we might see crossover  of the characters into another show and while Pokaski neither confirmed or denied he did share that he’d love to see it happen. Let’s hope the show gets picked up for season two and we can see even development of the characters and the show.

The Parents of Marvel’s Cloak and Dagger

Miles Mussenden who plays Tyrone’s father.  Said he used being his real-life parenting to get into his role.  At the same time, he explained that the intricacies and traumas that his on-camera family has gone through have taught him to be more in the moment, more present.  To listen deeply and intently while observing everything about his children.  No undertone is now left to chance in an effort to be the best parent and give them the best he can. It was really beautiful and heart-felt.

Andrea Roth shared that while she has an eight year old, she enjoyed her parenting role because she has a great relationship with Olivia who plays Tandy. Some of the scenes they have together are tough scenes, they are able to take a moment and hug it out. She also mentioned that she looked forward to seeing her role grow more as the series continues. We can’t wait, Andrea’s role is pretty pivotal as the only parent left in Tandy’s life.

When we lived in Georgia, it was pretty cool to realize Marvel Studios was just down the road in Atlanta. Now that we are in Louisiana, I was pleasantly surprised to hear that Marvel’s Cloak & Dagger is shot in New Orleans and Baton Rouge! I’m about 4 hours from NOLA and about 3 from Baton Rouge. How cool is that?! I asked if they would be shooting anywhere else in Lousiana, hello come on down to Leesville, but they said they would most likely stay in those areas. I think it’s wonderful and hope to one day get the opportunity to visit the set!

Tune in tonight for episode 5 (the one we got to watch while we were there) on Freeform!

More about Marvel’s Cloak and Dagger

“Marvel’s Cloak & Dagger” is the story of Tandy Bowen (Olivia Holt) and Tyrone Johnson (Aubrey Joseph) – two teenagers from very different backgrounds, who find themselves burdened and awakened to newly acquired superpowers which are mysteriously linked to one another. Tandy can emit light daggers and Tyrone has the ability to engulf others in darkness. They quickly learn they are better together than apart, but their feelings for each other make their already complicated world even more challenging. “Marvel’s Cloak & Dagger” stars Olivia Holt, Aubrey Joseph, Andrea Roth, Gloria Reuben, Miles Mussenden, Carl Lundstedt, Emma Lahana, Jaime Zevallos, and J.D. Evermore. 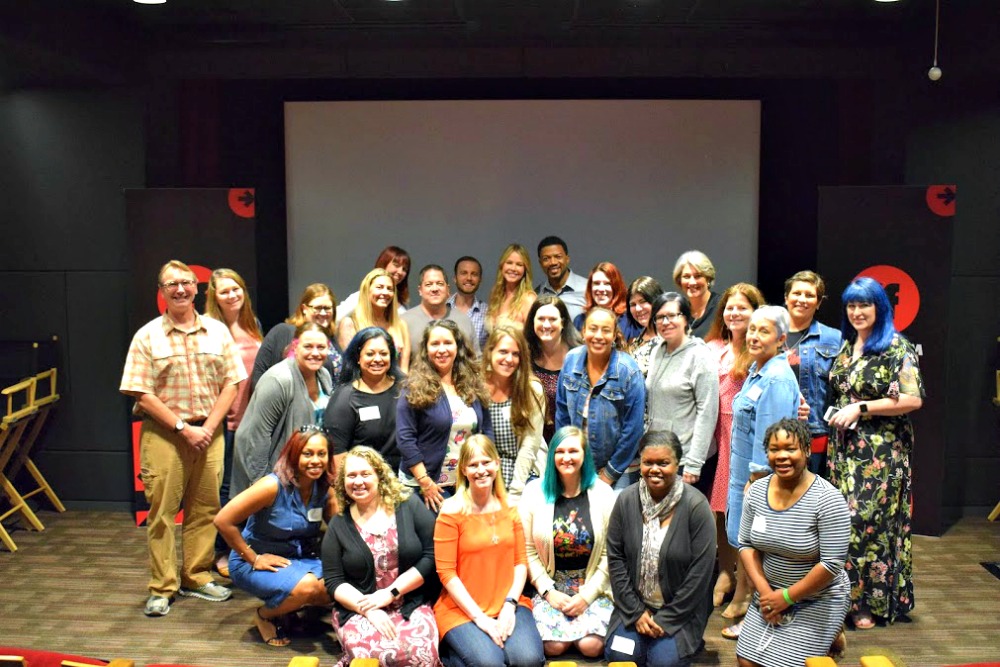