You are here: Home / Entertainment / 20th Century Studios’ THE CALL OF THE WILD is Now Available

Oh, friends, the movies are calling. I don’t know about you, but the fact that the film industry is helping us through these crazy times makes my heart sing. Grab your popcorn and order 20th Century Studios’ THE CALL OF THE WILD because it’s now available! Harrison Ford is one of my favorite male leads and I’m so excited to see him on my tv. 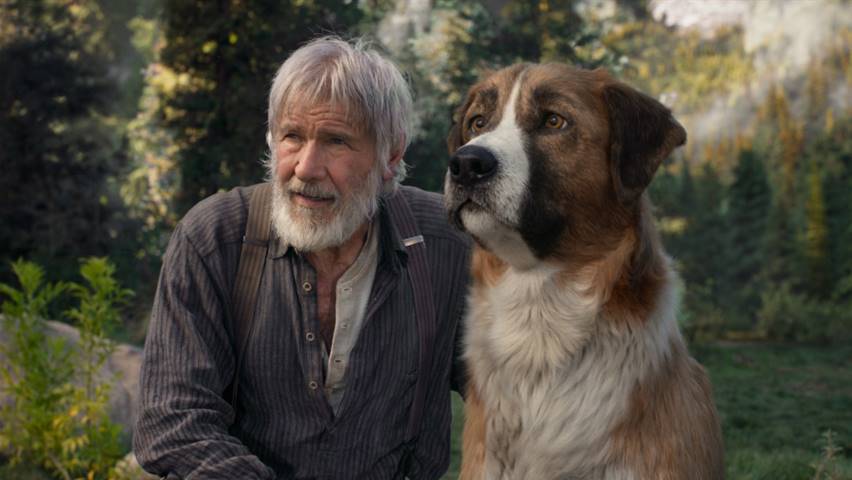 THE CALL OF THE WILD delighted audiences upon opening February 21, earning an 89% Verified Audience Score on RottenTomatoes®. Adapted from the novel by Jack London, it vividly brings to the screen the story of Buck, a big-hearted dog whose blissful domestic life is turned upside down when he is suddenly uprooted from his California home and transplanted to the exotic wilds of the Canadian Yukon during the Gold Rush of the 1890s. As the newest rookie on a mail delivery dog sled team–and later its leader–Buck experiences the adventure of a lifetime, ultimately finding his true place in the world and becoming his own master. 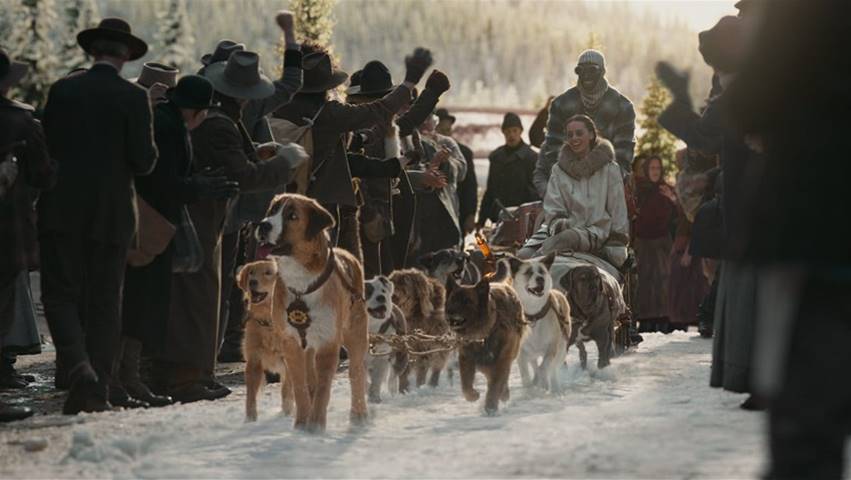