It’s all about speed and all of the rings! Go fast with Sonic the Hedgehog movie because it’s now available on digital. I’m also sharing some fun activity sheets to do with the kids and the big kids you’ve got at home with you. Sonic is an absolute star and this feel-good film will have everyone in the house ready to go fast! 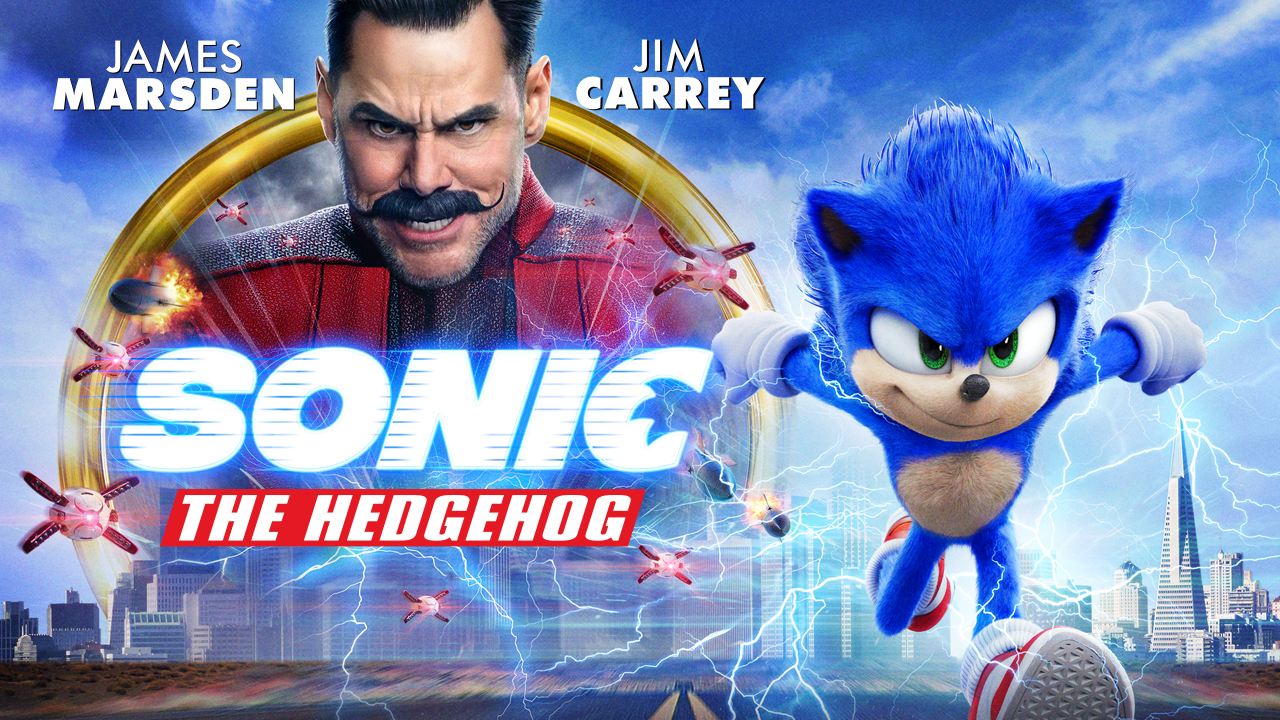 Just like the Sega videogame you can expect a lot of speed and high energy scenes. I think that was probably one of my favorite parts of the film actually. The film creators did an amazing job with the computer-generated scenes and brought the film together so seamlessly. If you recall the film had an original release date of November, but the outcry on the interwebs about the “look” of Sonic just not feeling right had the team redo the main man to the cutie that he is now. They did an outstanding job on Sonic in my opinion.

James Marsden, Jim Carrey, and Tika Sumpter are fantastic and the entire cast does a phenomenal job in this family-friendly film. Yes, that’s right I am calling SONIC THE HEDGEHOG movie a fun family film. It’s probably a great segway to the video game too if you’ve still got the game and console too.

My 8-year old LOVED SONIC THE HEDGEHOG film and so did my 13-year-old. One of the best things about the film were the messages. Sonic aka the blue devil, has a lot to overcome here on Earth. There’s no one here like him and he has the best attitude and the biggest heart. He just wants to be accepted, sound like anyone you know? While the storyline may sound similar to other coming of age films, this one includes a loveable hedgehog that is just trying to find his place.

While it’s set as an origin story, anyone that wasn’t familiar with the video game got to fall in love with Sonic as a standalone too. 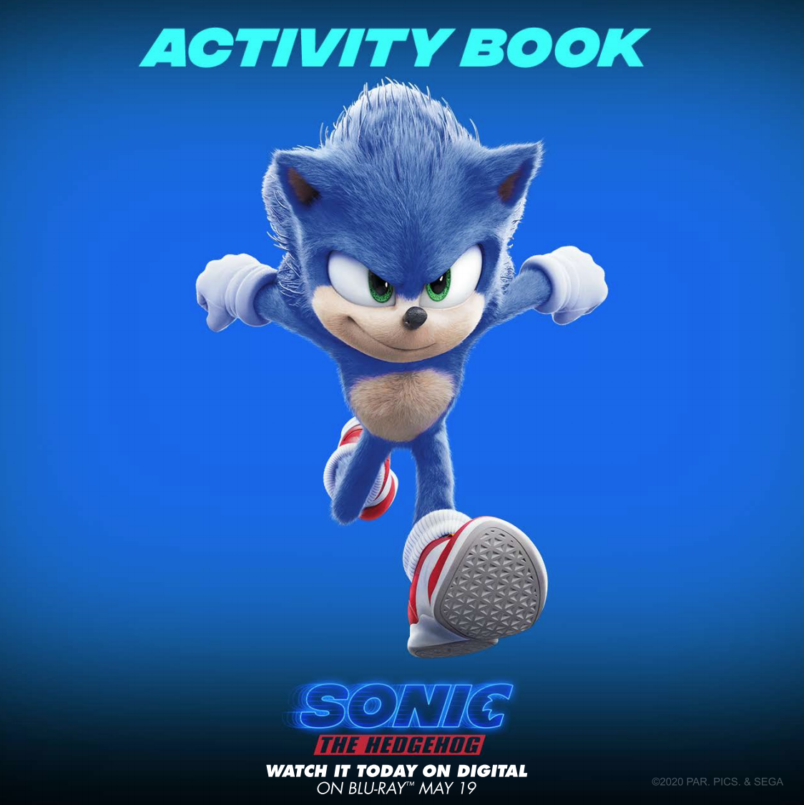 I watched the entire extra footage and LOVED it! I have to add that I don’t normally watch it. Here’s more of what you can see in the extra footage:

◊ Commentary by director Jeff Fowler and the voice of Sonic, Ben Schwartz

◊ Around the World in 80 Seconds—See Sonic’s next adventure!

◊ “Speed Me Up” Music Video

◊ The Blue Blur: Origins of Sonic—Explore the origins of the legendary Blue Blur

◊ Sonic On Set—Visit the set with the voice of Sonic, Ben Schwartz

ABOUT SONIC THE HEDGEHOG MOVIE

Powered with incredible speed, Sonic the Hedgehog (voiced by Ben Schwartz), aka The Blue Blur, embraces his new home on Earth. That is until he accidentally knocks out the power grid and sparks the attention of super-uncool evil genius Dr. Robotnik (Jim Carrey). Now it’s super-villain vs. super-sonic in an all-out race across the globe to stop Robotnik from using his unique power for world domination. Sonic teams up with The Donut Lord, aka Sheriff Tom Wachowski (James Marsden), to save the planet in this action-packed hit that’s fun for the whole family.

Previous Post: « 20th Century Studios’ THE CALL OF THE WILD is Now Available
Next Post: Great Quotes from Star Wars: The Rise of Skywalker and Review »