You are here: Home / Disney / The Future of Disney Parks and Resorts Straight from D23Expo

The Animated panel and Live Action panel were out of control, so much information so the parks and resort panel we knew would be incredible. You won’t believe the future of Disney Parks and resorts straight from D23Expo. Where to start land or sea?! Because I’m such a huge fan of Disney Cruise Line, let’s go there first!

One of our most favorite things about crusing on the Disney Dream and Disney Wonder were the shows! Ezra absolutely loved the broadway style shows in the Walt Disney Theater so to hear and see a glimpse of the new production coming to Disney Cruise Line in November 2017 was a super treat!

Yes, the “tale as old as time” is heading to the ocean! I gave you a quick look on Instagram today. Quick, go check it out!

Right now the Disney Cruise Line has four ships. To our surprise the rumors were confirmed and two more ships are being added to the fleet. I cannot even wait to see all the amazing amenities that will be available. DCL always pulls out all of the stops. It had been previously announced that two new ships were going to be built at the Meyer Werft shipyard in Germany with scheduled completion dates of 2021 and 2023. The additional ship will be built at the same shipyard and is scheduled to be completed in 2022. Here’s more interesting news. The new ships will be powered by liquefied natural gas, it’s the cleanest burning fuel. All three ships are to be completed by 2023. Start saving your pennies ya’ll! These will be ships not to be missed!

Walking won’t be an issue once the Disney Skyliner Transportation System is opened! Yes! You’ll be able to access all the parks! So cool! And check out what you’ll be riding!

Way cute right?! Well if being in the sky isn’t your thing you can take the “Minnie-van”! Yes! At the D23Expo floor we walked past a very cute Honda Odyssey pink and white polka dot “Minnie-Van!” 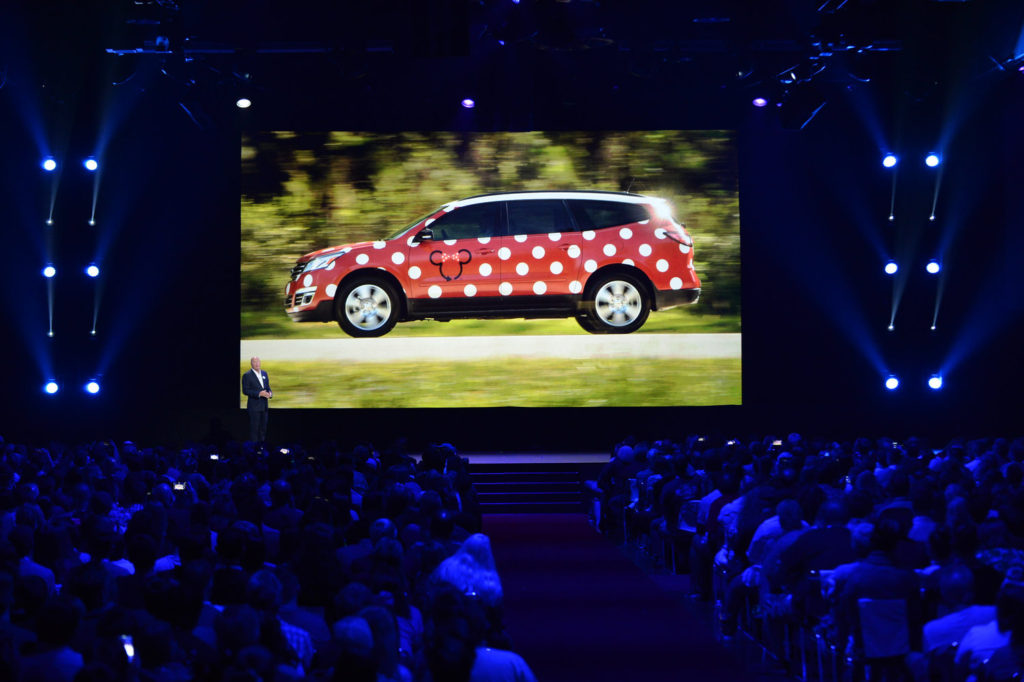 Now that we are all set getting to the parks, this is the future fun that awaits us:

At The Magic Kingdom:

As soon as you enter the park, Main Street USA will offer us a new theater for live entertainment.  Stay tuned for details on opening day.

The ride that everyone raves about in Shanghai Disney is coming to Tomorrowland!  Yes, Tron will be next to Space Mountain.

For those space adventurers there will be plenty to discover.  Like for example a new green mission at Mission Space this August.  Looking a bit further ahead a new table – service restaurants with spectacular views is set to open in the area.

If rocking space adventure is your jam, then Guardians of the Galaxy attraction in Future Wold will be the perfect thing for you. It will open in 2021 and replace Ellen’s Energy Adventure.

France is going to have a fun race at Gusteau’s Restaurant with a ride called Ratatouille.  It will be ready by 2021

We don’t have the date yet for this but the China Pavillion will boast a new seamless circle-vision on China.  It will be beautiful.

We are going to have a Toy Story Land! No specifics yet on this one, but with all the fun of Toy Story, we can pretty much anticipate nothing short of total fun in summer 2018. 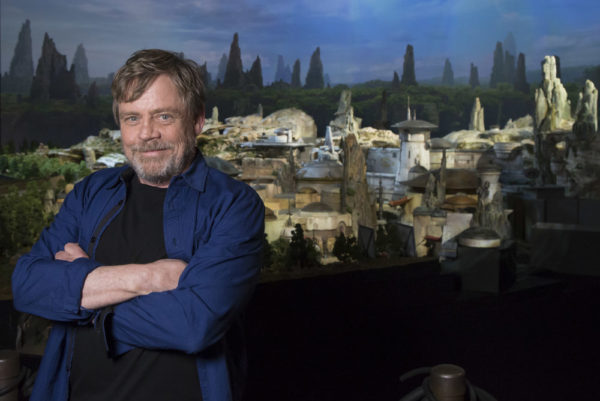 Finally we have a name for Star Was land and it is  Star Wars Galaxy’s Edge.  If you have been waiting to fly the Millennium Falcon you will get a chance here!   We are told this will be an immersive experience where the resistance will be actively seeking new recruits.  Will you join them in 2019 when it opens?

For the first time ever, a Mickey ride!  It will be a nod to the Mickey Mouse shorts with state of the art technology that will almost give you 3-D without the glasses.  It will be replacing The Great Movie Ride in the Chinese Theater.  No opening date available yet. 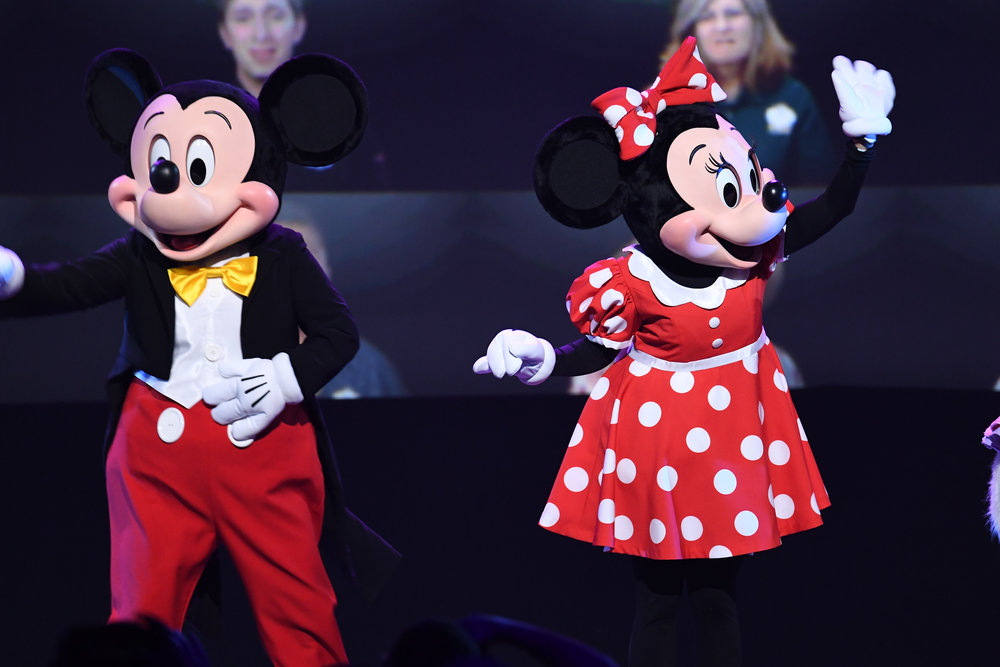 Fantasmic is Back – As of July 15th, during D23 Expo, Disneyland reopened this favorite!

Immersive Super Hero Universe – Having just played at these theme parks this past weekend, I know just how fun the Summer of Heroes attractions, special food and characters has been. So the addition of Spider-Man and the Avengers to the Guardians of the Galaxy events will be welcomed – more news to follow.

Any Pixar lovers in the crowd? Check out these fun announcements for you!

Pixar Pier – This will replace Paradise Pier, making it a more obvious place for our favorite PIXAR characters at Disneyland.

Pixar Fest – Starting in 2018, this limited-time offering will include a new fireworks spectacular as well as special characters.

Carsland Halloween Celebration – You can expect a slew of Halloween fun and see your favorite characters Halloween’d up!

That is a ton of new fun coming our way at the Disney Parks!  What are you most looking forward to?