A little bit about me, when I was a teenager, before cell phones I would carry around a camera in my purse. I would joke that it was for just in case when I came upon Bigfoot. If you’re from East Texas, I’m sure you’ve heard about the sightings. Whether they are real or made up, I have always been a believer. Either you stop reading because you officially think I’m crazy, or you have kept on reading because you also believe too. 😉 Either way, this Hulu original documentary series intrigued me. Coming to Hulu on April 20th, Sasquatch will definitely make you think. 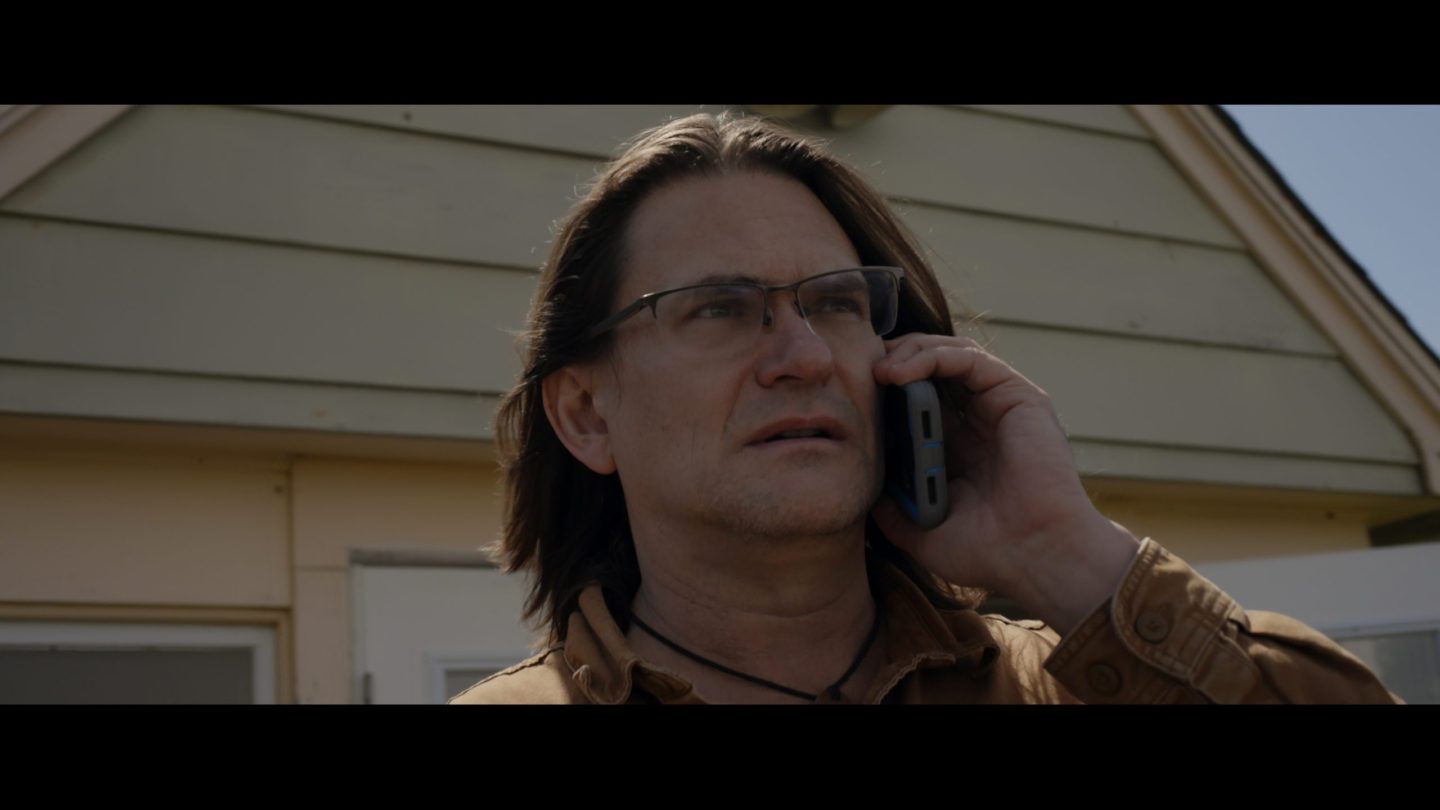 We’ve all seen the famous footage from 1967, where we see the tall fur-covered being walk and then kind of turn around to only continue walking away. Was it really Sasquatch or “Bigfoot”? We’ll never really know. While there have been Bigfoot sightings as far as East Texas, this documentary focuses on an incident that happened in Northern California, that may or may not have happened at the hands of a Sasquatch.

Investigative journalist David Holthouse, revisits the scene of a crime to dig into a triple homicide that has stayed with him from 1993. During this three-part documentary Holthouse meets with locals, visits the areas, and learns more about the sightings. The first episode focuses on Bigfoot, the second episode on the people and the third dives deeper into the homicide.

The first episode was all about Bigfoot. It was very informative and I felt really invested in the series and watching all three episodes. Holthouse does an amazing job of getting in and fitting in with the local community to get everyone to talk to him. I actually want to look into more docu-series that he’s been involved with now since I thought he did such an excellent job of getting so much information and putting it all together for this documentary series.

I came in thinking it was going to be all about Sasquatch. So I’m probably being nit picky and saying I didn’t like that it veered from the title. In actually it really didn’t because I won’t spoil it for you. But still I watched all the way through because I was hooked by the end. So maybe there really wasn’t anything in particular that I didn’t like.

Synopsis: While visiting a pot farm in Northern California in 1993, investigative journalist David Holthouse heard a story that still haunts him: On a nearby farm three men were torn limb from limb in a savage Bigfoot attack. Sasquatch follows David as he revisits the Redwoods twenty-five years later, in search of any evidence that might lead to the truth of what happened that night. As he pulls at the threads of this story, he’ll be taken down a path that’s far more terrifying than anyone would have imagined.