You are here: Home / Entertainment / Lights and Sweets for 25 Days of Christmas on ABC #25DaysofChristmasEvent #LightFight #AmericanBakingShow

The final day of the #MaryPoppinsReturnsEvent made for a beautiful morning on the Disney lot. We knew we were in for a serious holiday treat for #25DaysofChristmasEvent last week! It was so much fun! You got to see our chat with Disney Wedding hosts and real-life couple yesterday, read it HERE if you missed it! The morning got more exciting getting to speak with Carter Oosterhouse, judge and host on “The Great Christmas Light Fight and Sherry Yard, judge on “The Great American Baking Show: Holiday Edition. 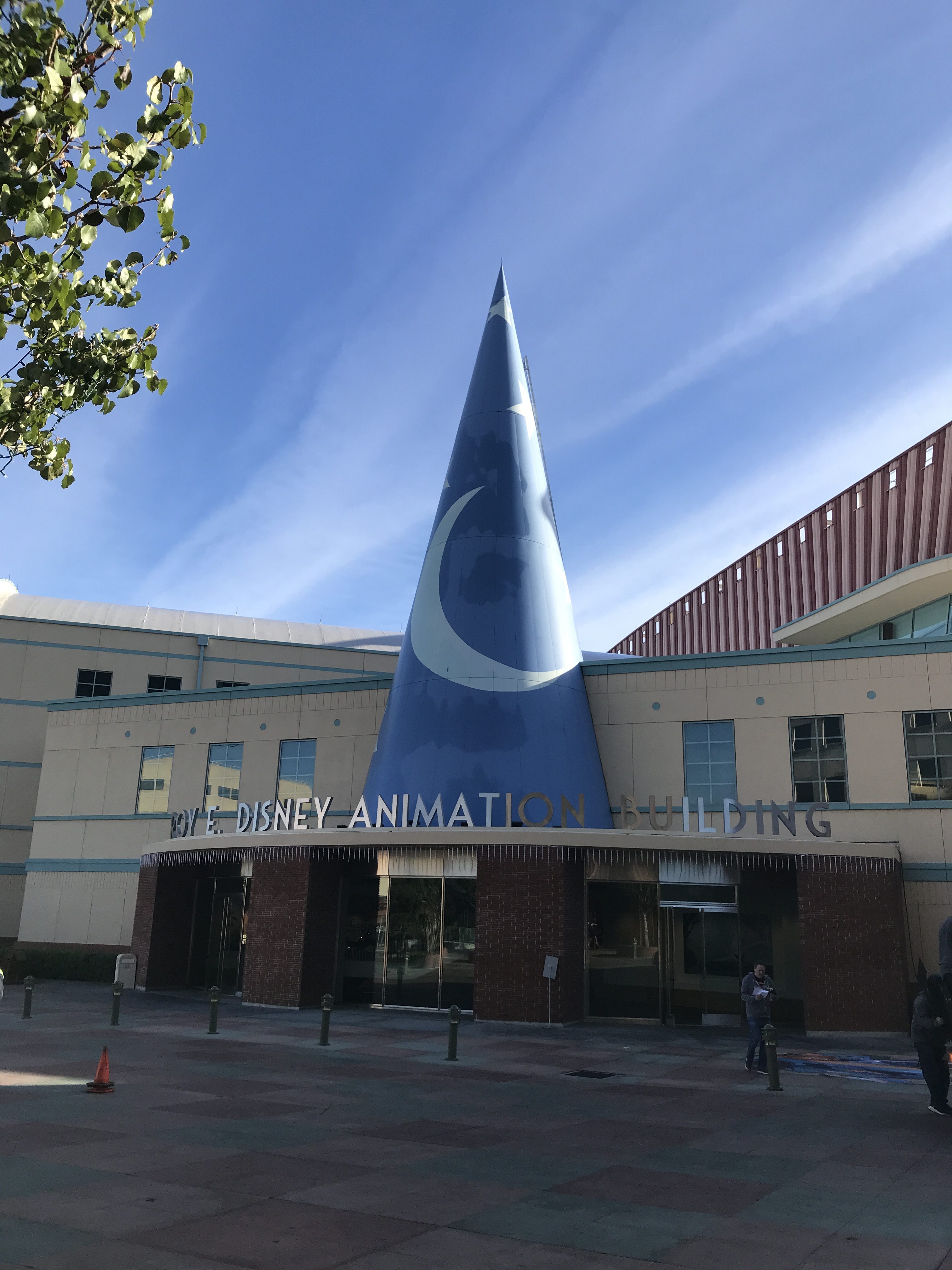 The super talented handy man Carter Oosterhouse shared so much fun insight about being a part of the show.

This year’s Christmas Light Fight was simply incredible to film. “One place has 4 million lights – just to see that, when those lights went on, it was the craziest thing. My brain had to adjust just to know what I was looking at,” he said. For Carter, it’s also a great reminder of how uplifting this time of year can be.

Do you think you have what it takes to be featured on the show? I just had to ask what it took to be a winner: Here’s what he shared: “I look for balance in lighting, I look for creativity, I look for uniqueness and shared experiences,” he shared.  “I like stuff that is completely different that you wouldn’t expect in Christmas.” There you have it!!

Season 6 of “The Great Christmas Light Fight” showcases the wildest and most spectacular Christmas displays in America. In each one-hour episode, four families from all around the country decorate their homes to the extreme in the hopes of winning the coveted Light Fight trophy and a $50,000 prize, with a total of $300,000 given away for the season. This season, as the temperature cools down, the competition heats up when families invite us inside their homes to witness their fantastic Christmas décor for the very first time. In addition to all of the stunning inside/outside displays, the first-ever “Heavyweights” episodes (which aired Monday but you can catch on-demand now!) showcase light shows that have grown too large for any home.

Did you happen to see the episode that aired on Monday (Dec 3rd? if you didn’t, you can stream online), it was called the Heavyweights episode! “4 million lights – one place has 4 million lights – just to see that, when those lights went on, it was the craziest thing. My brain had to adjust just to know what I was looking at. It was unbelievably shocking to see these people and what goes into it. These people are setting up for months on end. A lot of them are starting once Christmas is done, they start planning for the next one. It was so beautifully draped, the one that had 4 million lights, it was draped over into a river and the river was rushing. So there were so many different experiences going on, that just to digest it was tricky, but then color-coordinated, it was so well put together. That was something that I’m a big fan of, and just seeing that made it that much better and you were able to appreciate it more, because if you have 4 million lights just in this room alone, you’d be like [shocked] you know, but when you see it put together nicely, it’s just such an experience.”

The Great Christmas Light Fight” airs Mondays at 8|7c on The ABC Television Network or streaming or on demand.

We had the opportunity to sit with Sherry Yard and boy was she such a delight. She shared a lot of insight to her own holiday favorites and how food is so importnat: Food for me also improves any celebration. Baking always brings me special memories, especially with my grandma. Three-time James Beard Award-winning pastry chef and The Great American Baking Show judge Sherry Yard, also sat down to share a bit about her show’s special holiday edition. “I always say my best recipe is memories. Because you make a wedding cake, you make a birthday cake, you make cupcakes, whatever it is that you’re making, it’s a memory that will always be in someone’s mind,” said Sherry.

Based on the hit U.K. series “The Great British Bake Off,” “The Great American Baking Show: Holiday Edition” features bakers from across the country battling through 18 total challenges with six challenges throughout each two-hour themed episode, all in the hopes of being crowned “America’s Best Amateur Baker.”

Sherry shared with us her favorite holiday tradition which was, “Breakfast, I love breakfast! I love to make very unique breakfast things, like latke fries, and I cook popovers and I put smoked salmon in them. So my breakfast is noshing, it’s all about everyone coming over for eating a little something. You know, you’ve worked up an appetite, so then after opening up the presents, you go back again and can still nosh. So it isn’t just omelettes or things like that, it’s just all different, fun edibles.”

The Great American Baking Show: Holiday Edition” premieres on Thursday, December 6 at 9|8c with a two-hour episode, and will also be available streaming and on demand after premiere. 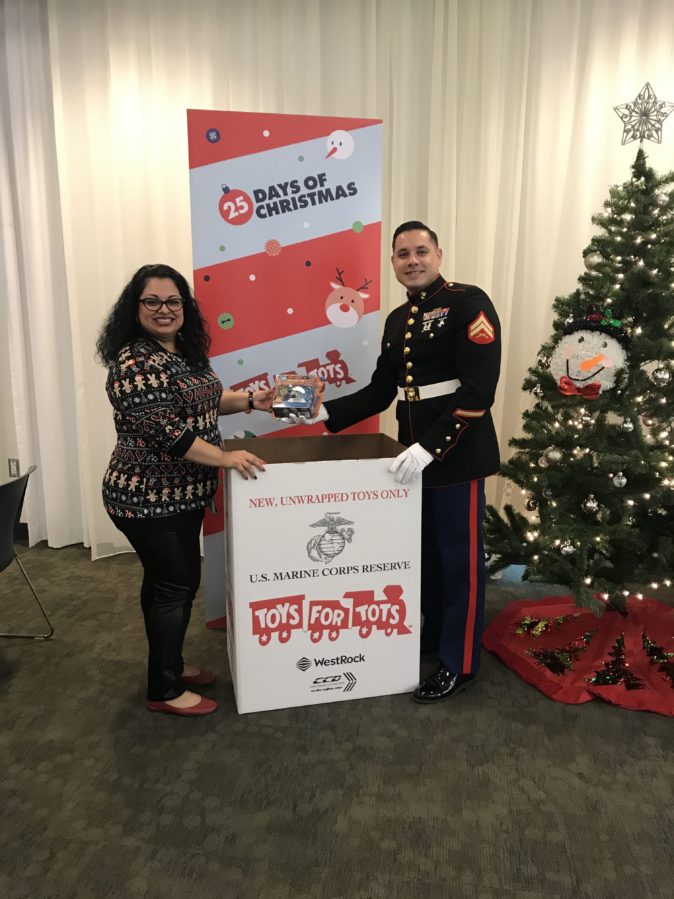 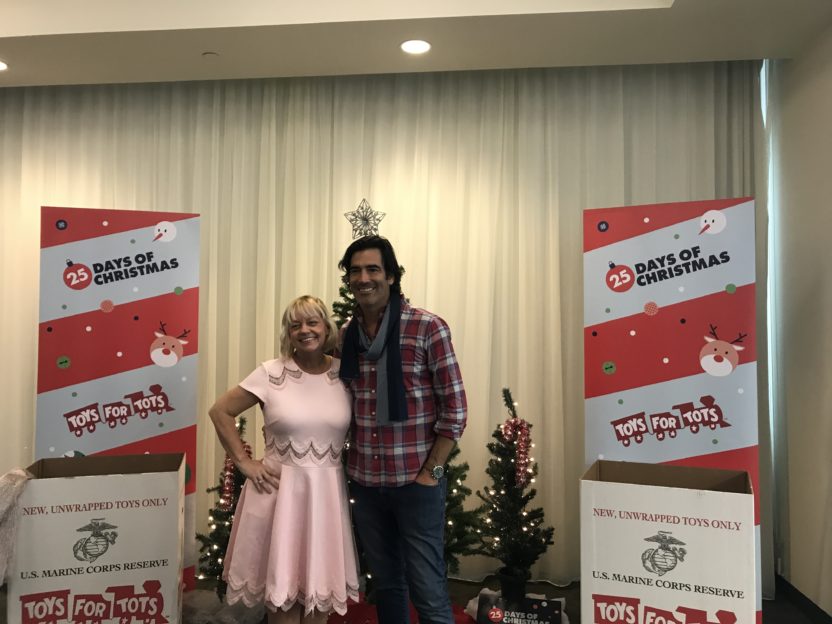