I am a huge fan of television series. There’s nothing like starting a new series and becoming completely captivated by it. This past fall NBC premiered Manifest. I wasn’t sure what to expect but I was excited to give it a watch. It only took the first episode and I was hooked. Thanks to our friends at Warner Bros. Home Entertainment for providing the complete first season for review, all opinions are my very own. This is one series that will have you guessing what’s next and you won’t believe it when it does. I’m so ready for fall television to start season two of the #1 series on NBC.

Did you watch Manifest? If you didn’t here’s a synopsis of the series:

Flight 828 Disappeared in 2013. Today, it Came Home. A plane inexplicably disappears on a trans-oceanic flight and returns five years later after being presumed lost at sea. While no time has passed for those on the flight, years have gone by for their loved ones who have learned to live with their loss. In addition to the outward mystery of what happened on that flight, there’s also an inward mystery of what has happened to the passengers…and why. Nothing will ever be the same as you follow the unexpected journey full of hope, heart and destiny! 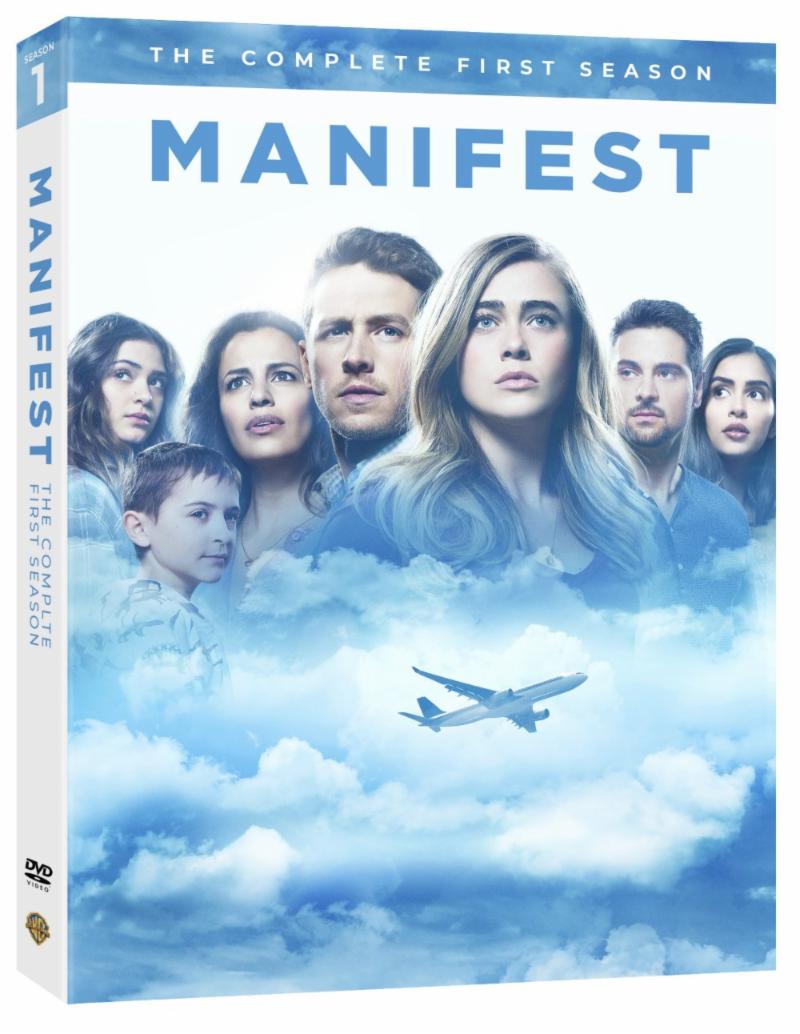 Previous Post: « Disney The Lion King My Thoughts and Review
Next Post: Yes, You Can Combine Comfort and Fashion »