You are here: Home / Entertainment / My Thoughts and Review on The Secret: Dare to Dream Film

Remember how I told you that it’s refreshing to watch a film that I didn’t have to quickly hit pause in case there was an inappropriate scene while my kids walked in? I honestly cannot say enough about the Lionsgate film, The Secret: Dare to Dream. Many thanks to our friends at Ginsberg/ Libbey for providing film for review. Here are my thoughts and review on Lionsgate The Secret: Dare to Dream. 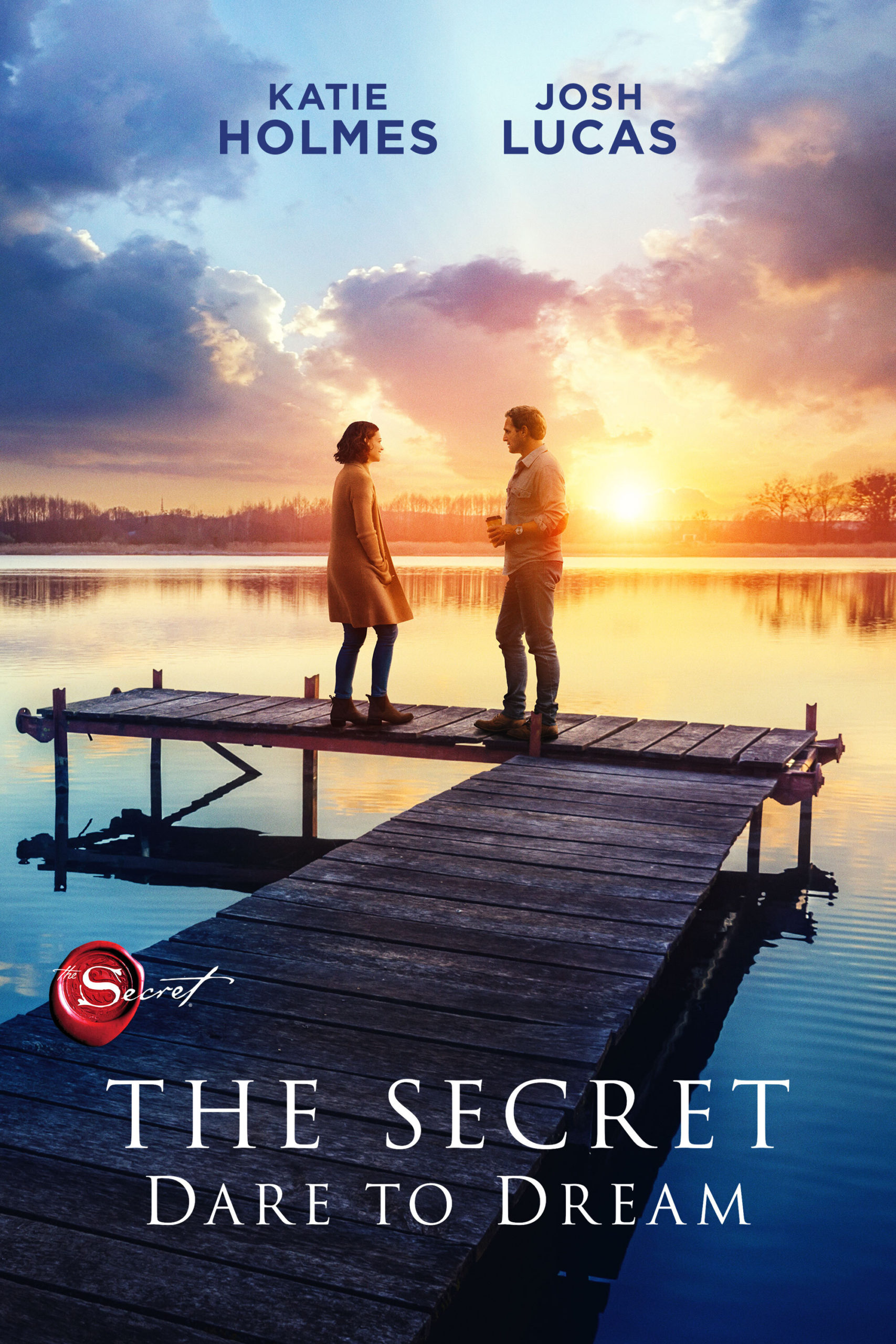 I keep gushing about the fact that the film was PG and still had such relationship depth. But I also enjoyed the setting of the film. It was filmed in Louisiana! I recently well, back in February I visited New Orleans for the first time and I recognized some of the spots filmed so that was a sweet surprise. The children were well cast and the situations in the film were believable down to Miranda’s sad mom van and her dental issues because of saltwater taffy. That my friends is real life.

It was wonderful to see Katie Holmes in the role of a mother that while she was strong for her family, she was also lost. I’ve never really been a huge fan of Holmes, but she was great in this role.

I don’t think I can say anything bad about Josh Lucas. While he was the proper gentleman at all times, as a lover of love you see how his feelings change for Miranda, yet still compose himself to be a perfect gentleman. He’s dreamy!

Without spoiling it, the mother in law played by Celia Weston was a bit much. But her character was truly essential and it was what helped bring another story to the film. There were some areas where I felt like they could have been explained a bit more, possibly explained the book, but was omitted in the film.

The lack of on-screen chemistry between Bray (Jerry O’Connell) and Miranda. I am a huge fan of O’Connell, but sadly his character didn’t fulfill me in this film. It could have been that’s how his character was supposed to be, but I feel like it fell short for me. Maybe next one O’Connell.

If there was ever a movie that included a romantic relationship and family and still kid-friendly- it was this film. Never was there any moments where I was like, “ok here it comes” or if I had to hit pause when my kids walked in. Absolutely none. If your kiddo wants to watch, note that you’ll have to explain death of a father or why he’s not there. And once everything is explained there is a bit of a hard few scenes, but overall it was totally kid-friendly.

I really enjoyed it. So much that I’ll be reading the book as soon as it arrives to my house. I normally listen to audiobooks, but I want to hold this one in my hands. The Secret: Dare to Dream, gives you so much to think about, and really ends how it should. I’m not going to spoil it for you, just watch it!

The Secret: Dare to Dream is available on videos on demand everywhere!

Based on the groundbreaking best-selling book about the law of attraction by Rhonda Byrne, The Secret: Dare to Dream follows Miranda (Katie Holmes), a young widow trying to make ends meet while raising her three children and dating her boyfriend (Jerry O’Connell). A devastating storm brings an enormous challenge and a mysterious man, Bray (Josh Lucas), into Miranda’s life. Bray reignites the family’s spirit but, unbeknownst to Miranda, also holds an important secret — one that will change everything. With its timeless messages of hope, compassion, and gratitude, The Secret: Dare to Dream is an inspiring and heartwarming film that shows how positive thoughts can transform our lives.

The Secret: Dare to Dream will be available to rent for $19.99 through On Demand platforms such as Apple TV, Amazon Prime Video, VUDU, and cable providers starting Friday, July 31.

Have you read The Secret by Rhonda Byrne?