You are here: Home / Army Life / PCS Season Are You Moving This Summer

PCS Season: Are You Moving This Summer

Or did you already make the trip to your new duty station? That question that so many military families get asked when “the PCS Season,” arrives. When exactly is the PCS Season? Well it’s said that there are actually two open seasons for pcs moves- Summer and Winter break.

First the basic- What’s a PCS? 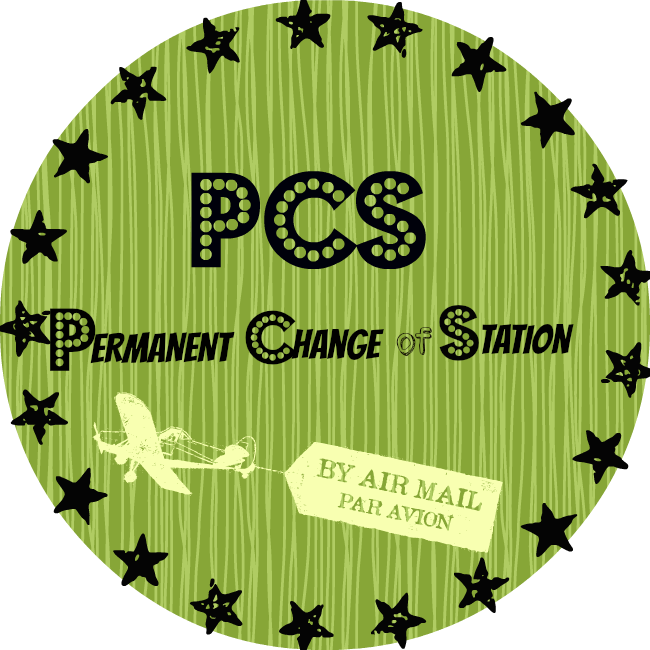 Our family has pcs’d three times! Each time has been a different experience too. Not going to say it’s been good to bad, but it has fluctuated.. I’m hoping for an even better move from Goodfellow next summer!

I know what you are thinking- the summer move sounds normal, but the winter move? Who wants to move during the holidays? Not this girl- but when the military calls we have to answer.

Our first pcs as a family was actually the week of Thanksgiving back in 2006 to Fort Bragg in Fayetteville, NC . Gosh, I almost forgot about that! We purchased the last Thanksgiving meal box at the Walmart on Skibo and purchased a couple pans to warm up the sides. Oh it was special. Our first family Thanksgiving on our own. Our then two month old infant, a wide eyed mommy with my husband our little Army family. Ok I’ll have to write more on that move later. Oh the memories!

So yes, I have moved during the fall/winter season. Luckily our son was an infant and we didn’t have to worry about him missing school or what-have-you. But a lot of families do! While we were stationed at MacDill Air Force Base in Tampa, Florida;  I worked as a registrar at Tinker Elementary on base. As you can imagine we were pretty much an all military child school.  There was always children getting transferred in and transferred out but it wasn’t crazy. During the winter there were few transfers but in the summer- the flood gates would open. PCS season was wide open! I was only there a year and to see how military children thrive among other military children, in school together is amazing. They each share that common bond. That’s another post!

What do you think about PCS season?

I dread it when my friends leave and I dread/love it when it’s time for us to head out to a new duty station. When no one leaves, I don’t even think about it. Gosh but the more friends you make, the more you stop and wonder- “When is so and so leaving??” That’s the bad part of the Army life. I have had the privileged of meeting so many wonderful ladies and their children.

I sit here sad and excited all at the same time. We are probably going to be pcs’ing out of here, to who knows where just yet- next summer. Does that bum me out? Absolutely! But the adventurous side of me just shrieks at the idea of where we could end up next.

You’ll have to keep reading to get the rest of the story.