The Peanuts comics have been a fixture in our home before the boys were even born. The hubs is a huge Charles M. Schulz fan and he recalls checking out the Peanuts books from our school library. We took the boys to watch the Peanuts movie last night and he really got a kick out of it. The boys and I loved it too! Here’s my Peanuts Movie review and I’m sharing a special honor for Snoopy we were invited to attend! 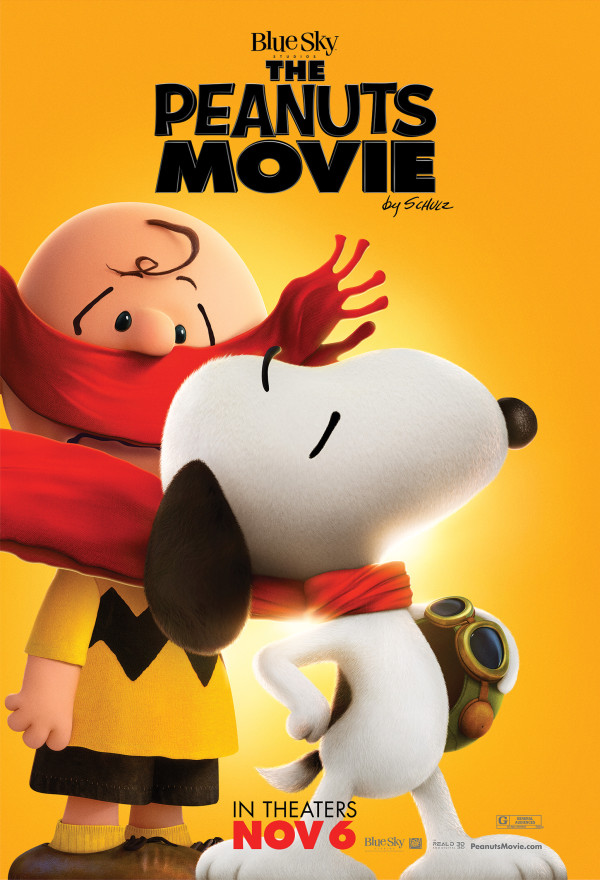 I don’t want to spoil the movie for you but if you are a fan of the comics, you’ll get a lot of little reminders and love it. Of course we can’t have Charlie Brown be a complete “blockhead” the whole movie so you’ll be happy to see some great moments for Chuck. All of you favorite Peanut gang is in the movie, Big A did ask about the neighbor’s cat so you won’t see any cat/Snoopy conflict. The child actors that portrayed our Peanuts friends did an excellent job. More on the actors below

You’ll get a great dose of Snoopy and Woodstock in the movie too. Snoopy’s storyline was very cute and you’ll enjoy it just like we did I am sure. We were very excited that the late Bill Melendez was noted as the voice of Snoopy and Woodstock. That was truly a nice touch to the film. Snoopy the Flying Ace will take to the skies and battle the Red Baron.

The thing about the Peanuts Movie that I loved the most, is that it kept with the comics mostly. We saw a lot of the same situations from the comics played into the movie. I think the film is a wonderful introduction to the world of Charles M. Schulz and it will only make children want to read the comics more. If you let your children watch the Peanuts holiday specials, they are already in tune with Charlie Brown and how everyone treats the guy we love to cheer on. The Peanuts Movie is such a cute film and it’s now in theaters nationwide!!

We’ll definitely be buying it when it become available on Amazon Prime! 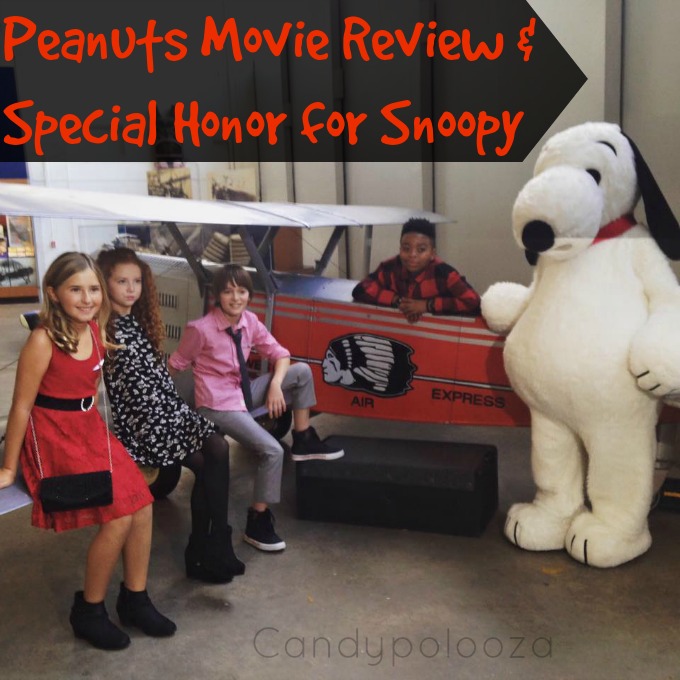 On Thursday, October 22 at the Delta Air Lines and 20th Century Fox in celebrated Snoopy, the World Famous Flying Ace, for 65 years of flight by bestowing him with an “Honorary Delta Pilot” title. How cool is that?!  Leigh Anne Borders from Living the Life as a Mom& Teacher was awesome enough to attend the event at the Delta Flight Museum in Atlanta for me! I’m so thankful for her and her son Glydon for attending! Here’s some awesome shots from the event!

THE PEANUTS MOVIE’s Writer and Producer Craig Schulz and Director Steve Martino. The voices behind Charlie Brown, Lucy and more were attendance. The Peanuts franchise has truly stayed in the Schulz family and I know I’m not the only one that appreciates them for giving the gang life in this motion picture. 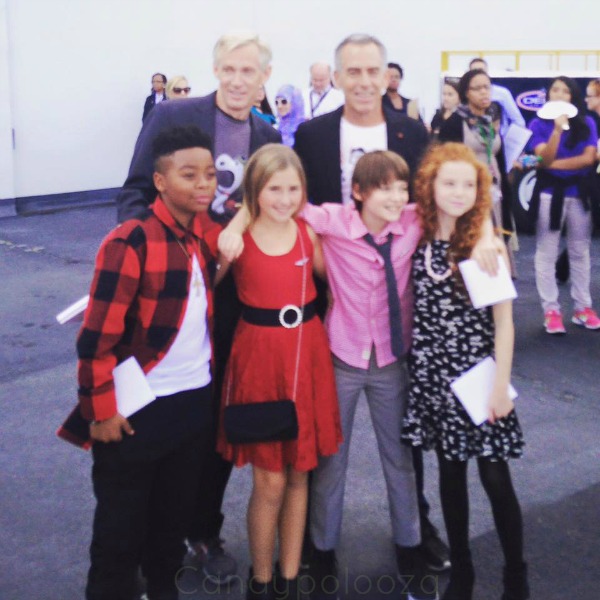 And the star of the show, the Flying Ace and now Honorary Delta Pilot Snoopy! 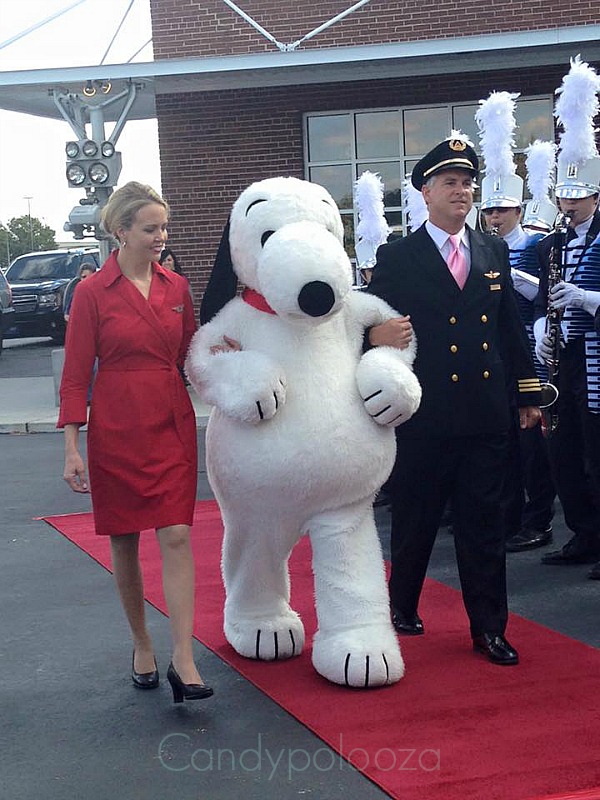 What an awesome event for an awesome beagle. We love you Snoopy! Congratulations!! We’d fly with you any day!

Who’s your favorite Peanuts character and have you seen the movie?

Previous Post: « Moms Connect on MomCo & Win with The Good Dinosaur! #GoodDino
Next Post: Hooray for Hollywood!! I’m Heading Back to LA for the #GoodDinoEvent, #ABCTVEvent & #LionGuardEvent »