You are here: Home / Posts of the Day / RHOA Three Part Reunion Fireworks

You all know how much I love my Bravo TV, so you know I didn’t miss the RHOA Three Part Reunion Fireworks last night.

Wow! Did you just watch part one of the Real Housewives of Atlanta three part reunion? I had to watch the first episode of the reunion after everyone went to bed, as I normally do. Now that I think about it, I couldn’t have rewound that crazy fight scene over and over like I did.  Honestly I could not believe it. Porsha completely went off the deep end. One of the things that I don’t really care for during the Bravo Reunions is that they are so provoking. Not saying that violence is the answer and when you are pushed you should react, but I gees it’s getting crazy up in there!  And I hate to admit, but it’s what keeps viewers tweeting, facebooking and ultimately coming back to see how things go down. One thing is clear, Porsha has gotten herself in some very hot water. 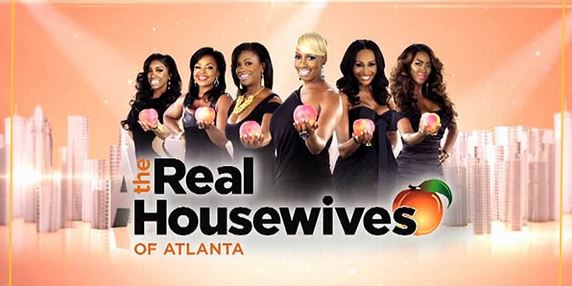 Anytime there is as much animosity as there has been on this season, you know the reunion will be worth watching. Not since Teresa pushed Andy down, has there been a reunion with folks getting thrown around. Yes, folks. Did you happen to notice Cynthia was also accosted? She almost lost her dress! I had not noticed and probably wouldn’t have, unless I saw someone post about in Facebook. You could tell she was completely thrown by what happened and was shocked. All of the ladies had just a complete look of shock, like we all did probably.  Porsha didn’t filming for part one. I’m not 100% if she did the other two episodes. I’m thinking not, since they normally film all of them in one day. I’m sure there will be some kind of update on that situation.

I’ll definitely be keeping an eye on the hashtag and watching next week. I believe a mug shot has been circulating for Porsha. I wonder what will happen with that, fines or probation? Who knows.. but we will be watching.

What are your thoughts on the first hour of the RHOA Reunion??