You are here: Home / Army Life / The Lowake Steakhouse a Review

We love a good steak, we are from Texas after all. Thanks to the Army we’ve had the chance to go out and try different places; some we’ve loved and other’s not so much. Here’s another location for you to try! The Lowake Steakhouse a review, the things I do for you all right? I wouldn’t have it any other way!

The steak and potato were from this picture were eaten in Lowake, Texas.  Lowake is about 30 minutes outside of San Angelo, Texas. My husband and I love trying new places to eat, while my palate is more discerning than his if there’s one thing we both agree on it’s steak! When we were told we’d be stationed in West Texas, everyone began to tell us about great places to eat or live etc. I love that about being a military family, there is never a lack of information from other families or service members that have been stationed the the new area you are headed to.

When everyone started mentioning the Lowake Steak house we knew it was going to have to be a stop on our food map. We always check Food Network for places that the chefs have been to and like to go try the places they recommend. Kind of makes me feel like we just had dinner with Rachael Ray or Alton Brown! LOL back to the meat of the subject. Ha! I’m such a jokester! 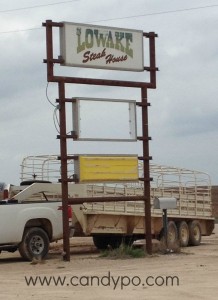 I’m assuming the bring in the cattle for slaughter on that same trailer – Just kidding!!

Besides the steak- we were told to order the onion rings. They were very yummy! Light and crispy, just like I like them! 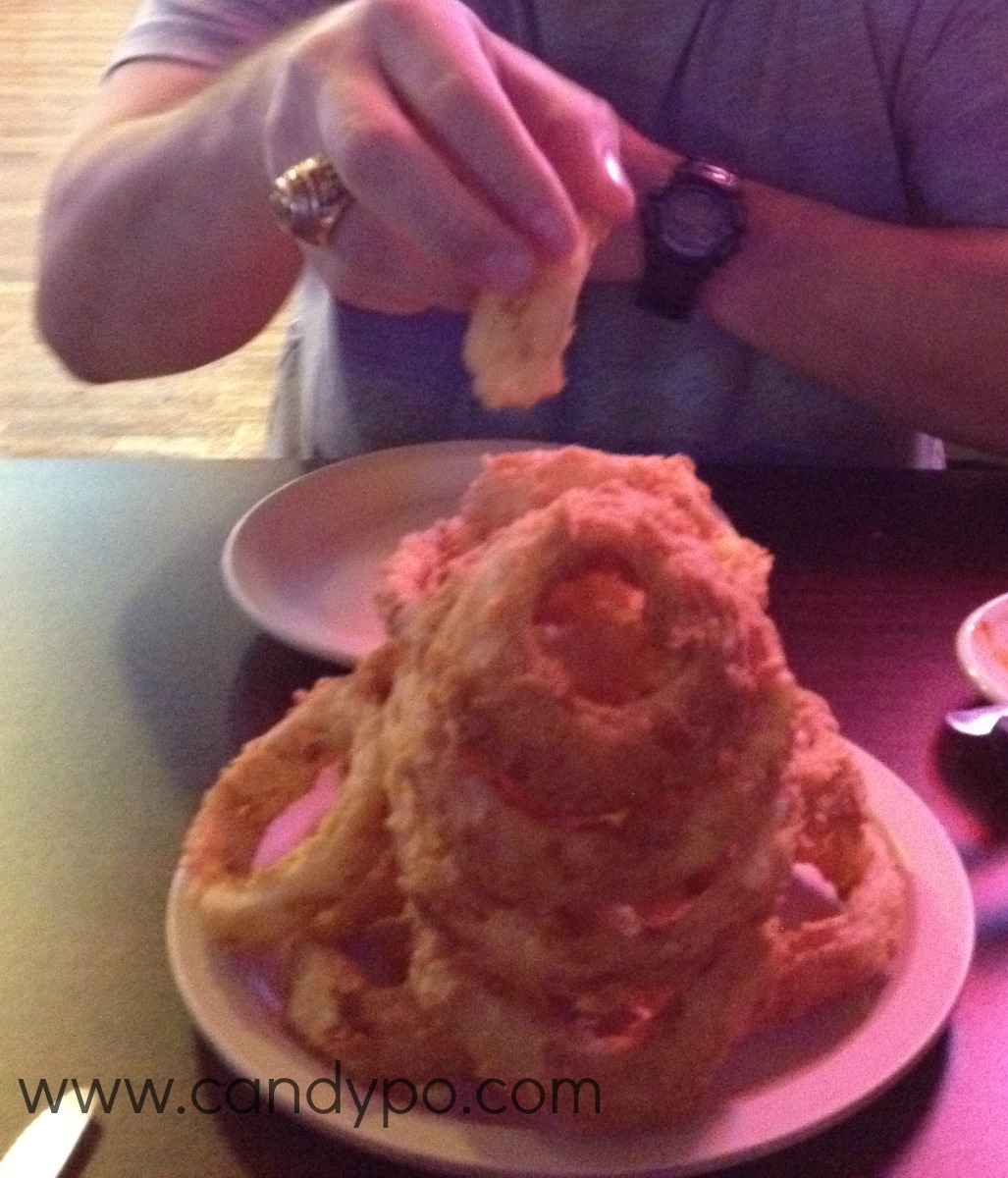 The salad bar was like any regular salad bar. It was fair. We didn’t go for the salad- I guess.. 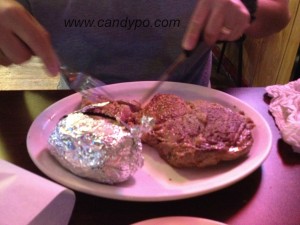 The hubs had the prime rib. 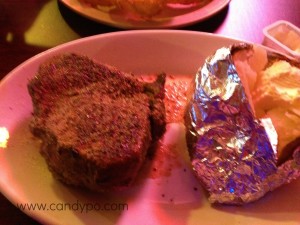 I had the beef tenderloin.

Both were cooked to perfection and tasted divine.

The only downfall to the Lowake Steakhouse is the location. Kind of out in the middle of no where! While driving out there we kept wondering if we were going the wrong way or– no not really! But it was def out there.  When we drove up we weren’t sure if we were in the right place either.. but we were. 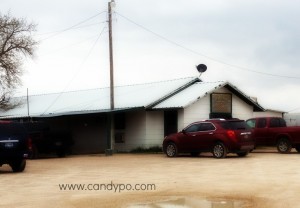 After eating we noticed the brands at the entrance. I’m assuming it’s brands from the cattle ranches they get the beef from? If you know leave me a comment. 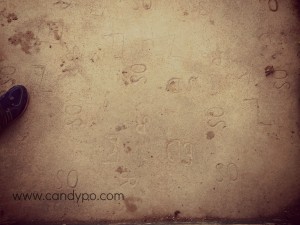 If you are in the area or driving thru, stop on by and get some great steak. Prices are comparable to other steak houses in big cities.

Where did you eat the best steak you’ve ever had? ‎What’s your favorite food? In case you aren’t a total carnivore like I am!