You are here: Home / Entertainment / Enjoy Life of The Party Now on Digital #LifeOfTheParty

If you know me personally, you know I love to laugh. I love a good comedy and if Melissa McCarthy is on the screen I know I’m in for a good laugh. “Life of The Party” is everything and you will be laughing past the heartache Deanna, Melissa McCarthy’s character goes to. If you missed it in theaters, you can enjoy “Life of The Party” NOW on Digital and watch it anywhere! Grab it on Blu-ray August 7th! 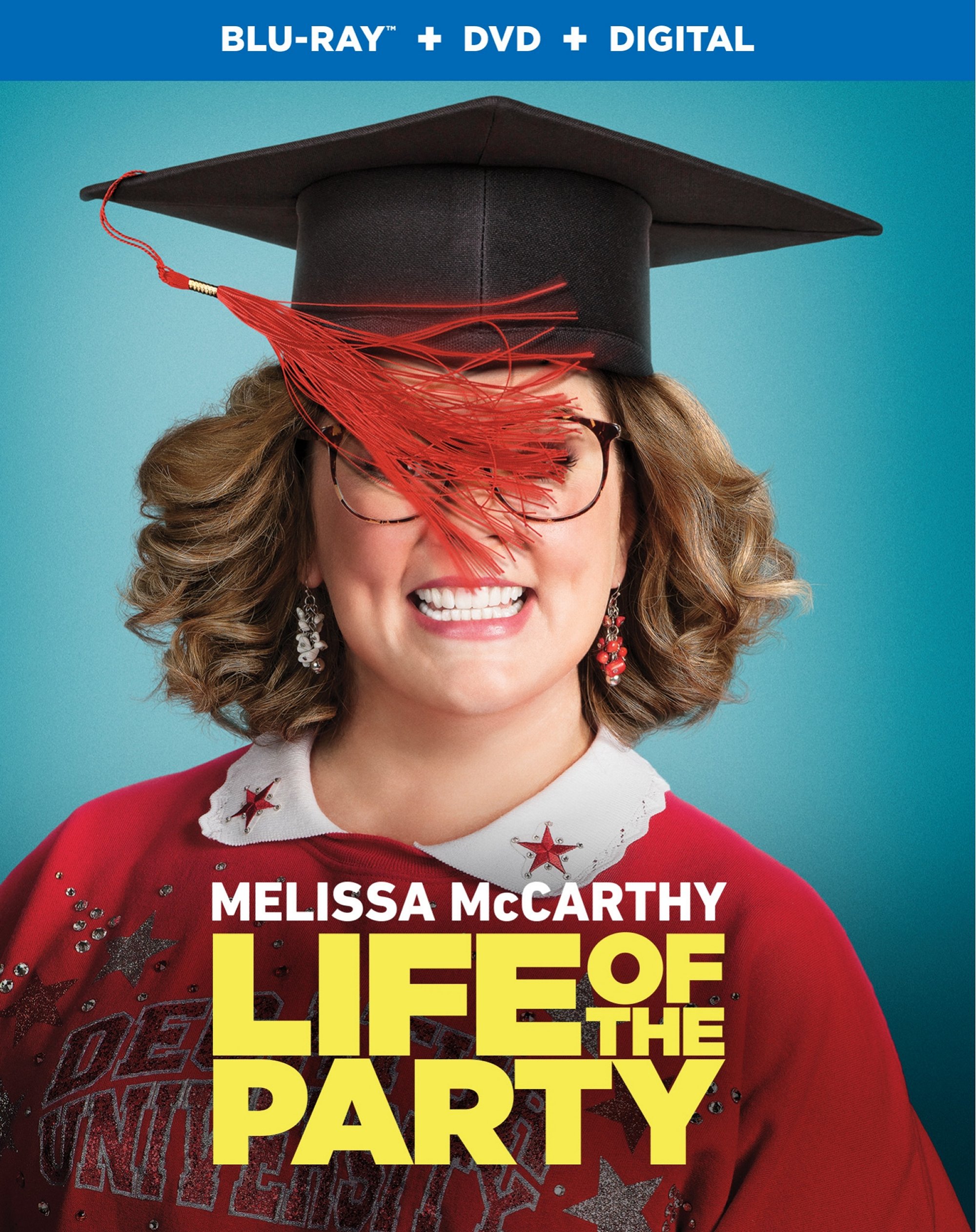 I saw myself in the movie a little bit. Not the divorce part, but the going back to college. Going to back to school and being the oldest in the room. Or thinking, “man I’d like to hang out with my teacher after class!” Who says that right?! And I’m living at home, not in the dorms and I’m going to a Georgia school too! But now that we are in Louisiana, it’s all online for this student. But enough about me! This is a fantastic movie and I hope you’ll watch it, if you haven’t already!

When her husband suddenly dumps her, longtime dedicated housewife Deanna (McCarthy) turns regret into reset by going back to college…landing in the same class and school as her daughter, who’s not entirely sold on the idea. Plunging headlong into the campus experience, the increasingly outspoken Deanna—now Dee Rock—embraces freedom, fun and frat boys on her own terms, finding her true self in a senior year no one ever expected.

Have you seen Life of The Party?

Check out the official trailer for Life of the Party