You are here: Home / Our Travels / Fall In Love With Cities Around The World

I’ve been talking a lot about travel lately because it’s so important to me. This world is meant for exploring, so you have to take the opportunity to grab it by the horns and do so, while you still can. There are so many places in this world that haven’t been explored by yourself yet. You will have most likely gone to a city break or two, and perhaps stretched to a little tropical break, somewhere like Mexico. But for the most part, we travel within our means, and that usually means going on a nice summer break to an all inclusive in Europe, or for those of you who live in America, it might be a hop over to the Dominican to live it up in their all inclusives. But we just know there is so much more of the world that you could see, and so much more you could do with your life if you went to explore them. Not only is travelling going to enrich your life, but it’s also going to help you to understand the world, and the world’s problems so much better. We rarely get to see media coverage of anything that doesn’t involve war and death, and trust us, there is so much more going on than that. So it might help you to see the world in a new light, and to appreciate the life that you have. Anyway, enough of the somber stuff, let’s show you some of the best cities around the world that we think you should be falling in love with. 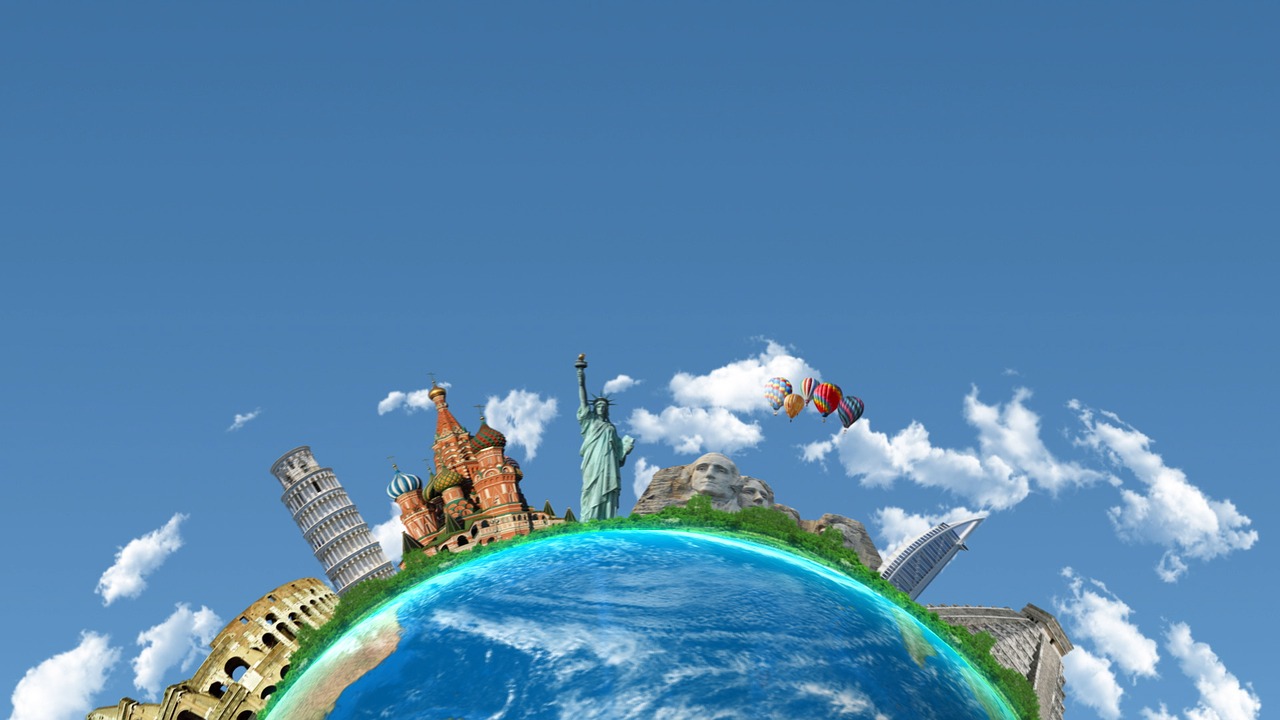 We don’t think it would be right to do a city break article, without talking about one of the most loved cities in the world, New York. New York just has so much to offer, yet there are so many people around the world who have never had the pleasure of visiting this amazing place. We know that the main reason for this will be that the big apple is just so expensive to go to. If you go at the right time of year, the price of the holiday might not be as expensive as you think, but it’s the spending money that catches people out. When you go to this great city, you want to be able to see all of the sites, and take in everything that you possibly can. But there are ways of making sure that everything stays on the cheap side, and the best way of doing so is to look in TripAdvisor, and book some of the tours and excursions before you go. You’ll often find that you save so much money doing it that way! As for the spending money when you’re there, we really think you should save enough in advance, and take as much money as you can possibly take. For some of us, going to New York is a once in a lifetime opportunity, and you don’t want to spend that time worrying about money, and not spending it because you know you won’t have enough for the rest of the holiday.

Malaysia is simply magnificent. There is just so many parts of it that attracts so much attention, and we really do understand why. You could spend your whole life touring Malaysia, and you would only just get a feel for how it works, what there is to do, and the amazing culture behind it. And a great place to start doing this, is Singapore. It’s becoming so much more popular with backpackers and travellers alike at the minute, and that does mean the crowds are growing. Should this put you off? No it shouldn’t! There are just so many great factors to it, and so many people fall in love with the vibrance of it the minute they get there. What seems to becoming more common at the minute, is people from Europe getting themselves a little place there to have either as a holiday home, or to permanently move over there. The job opportunities that present themselves in Singapore are so amazing. You’ve got some of the biggest tech giants in the world in Singapore, all of which are looking for international staff. But it can be notoriously hard to buy a property and move over there, like it would be when moving to any country you’re not truly familiar with. But you might want to look into HDB resale transaction, long term rentals and other ways of moving to his beautiful country. Your life would become full of so much culture, and although you might feel a crazy rush from the city of Singapore, there are some naturally beautifully areas that you could spend your time near as well!

Rome is without a doubt one of Europe’s best city breaks. It’s full of so much adventure, so much food, and walking like you wouldn’t believe. So many people are choosing to go to Rome on a little city break at the minute, and we really think you should look into it too. Now is coming up for the best time to go, as you will find that the weather is nice and warm. There are so many tourist hot spots to visit, such as the Vatican city, and the Trevi Fountain. We would definitely recommend doing a guided tour of the Vatican if you can. If you can secure tickets before you go, it might not be as expensive, and you’ll often find that the tours are better. However, there are plenty of people outside who will take you round as well. Be sure to try some of the smaller restaurants in Rome as well. You will find so many cute little restaurants, that will be all family owned, and recipes that have been passed down from generation, to generation.

It seems that everyone is going to Mexico at the minute, so we might as well start with this one. Mexico is really popular for so many different reasons. For one, it’s actually a really stunning country, and the climate matches that most of the year. You’ve got really blue and clear seas, all inclusives with so many food and drink options that you won’t even fit them all in, and excursions that will leave you amazed. To go to Mexico for an all inclusive holiday for two weeks is actually not that expensive, but the excursions can rack up a bill if you have a big list of things to do. The best way to make the most of Mexico, would be to do a couple of excursions, but spend the rest of the time really relaxing, and enjoying the hotels and the beaches. If you do fancy doing something different of a night time that isn’t the hotel bar, you could go into Cancun for a party one one of the famous clubs, such as Coco Bongos. It’s obviously not safe to just wander around Mexico on your own, with something that isn’t organised, so just make sure that you’re putting your safety first.

Soak Up The Sun In Barcelona

Barcelona is another little European city break that seems to be becoming much more popular at the minute. If you go from now until around October, the weather is going to be really warm as well, so you could even do some sun bathing. But most people like to go walking around, looking at places such as the Gothic Quarter, or the Football ground. There are some amazing restaurants serving anything from traditional Spanish tapas, to steaks that are so succulent you’ll want seconds!

Where is your bucketlist trip destination?

Previous Post: « Tennessee: The Land Of Adventure
Next Post: Think You Have Pests At Home? Here Are The Solutions »