You are here: Home / Entertainment / New President And She looks Like Me! Diary of a Future President Coming to Disney+

That’s right! You read it right, there’s a new President and she looks like me. She actually reminds me of my younger sister. 🙂 Tess Romero is Elena a young 12-year old Cuban-American making her way through the world of middle school. I believe this series will be a breath of fresh air and a series to be enjoyed by everyone. “Diary of a Future President” comes to Disney+ on January 17th. 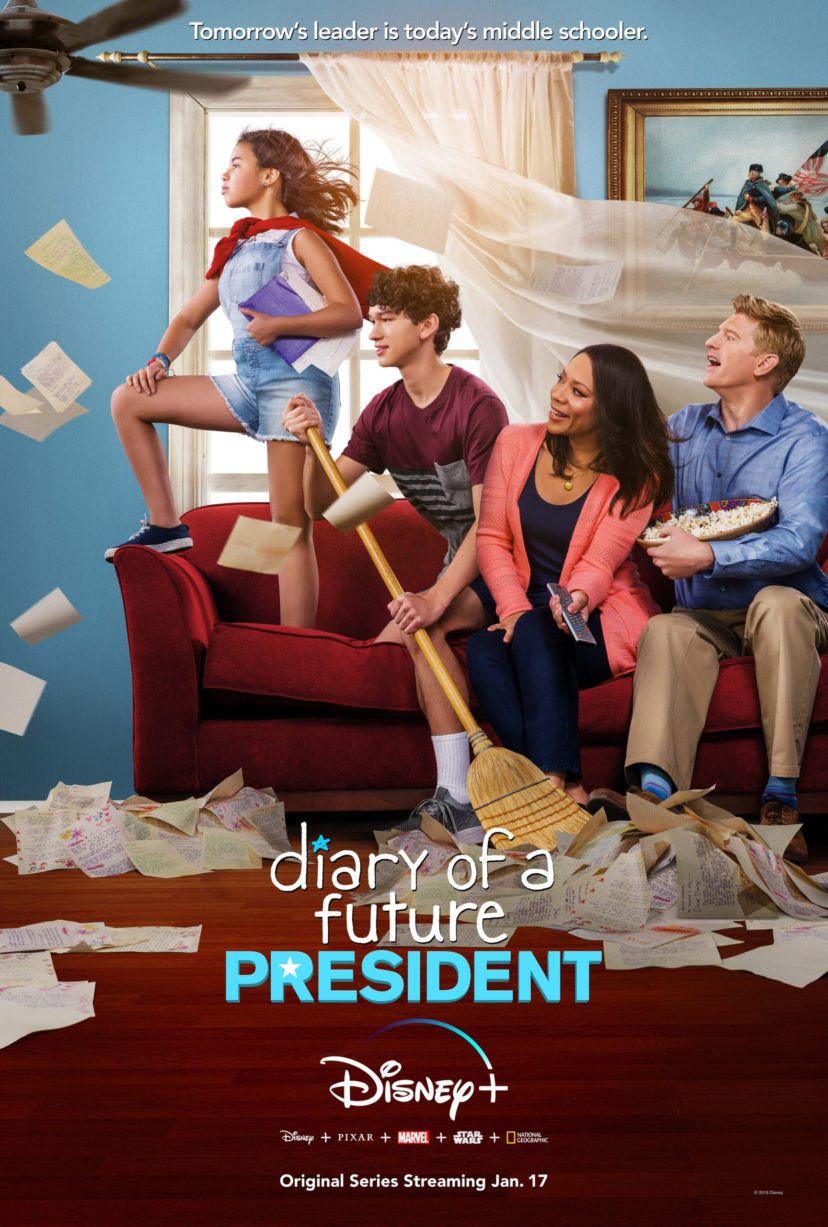 You’ll see a few familiar faces in the series. Playing the part of the actual President is Gina Rodriguez of “Jane the Virgin” and Elena’s mom is played by Selenis Leyva of “Orange Is the New Black,” and the amazing “Murphy Brown.”

About “Diary of a Future President”

In the new Disney+ series “Diary of a Future President,” we see the origin story of a future leader. Told using the narration of 12-year-old Cuban American girl Elena’s diary, this new family comedy follows her journey through the ups and downs of middle school, which set her on the path to becoming the president of the United States. “Diary of a Future President” was inspired by creator Ilana Peña’s (Crazy Ex-Girlfriend) childhood and is produced by Gina Rodriguez’s (Jane the Virgin) I Can and I Will Productions. Rodriguez directed the first episode and guest stars as grown-up Elena. 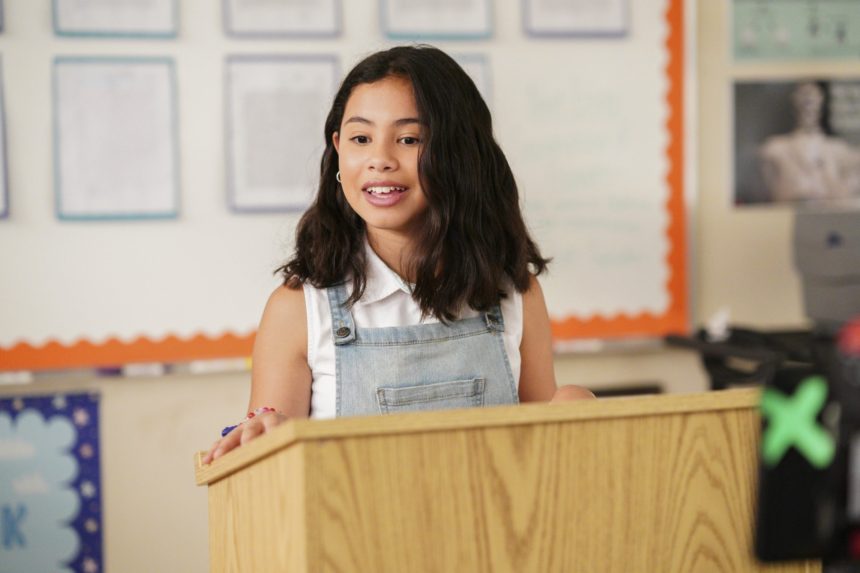 “Diary of a Future President” features up and coming actor Tess Romero (“Blind Spot,” “Alternatino”) as young Elena, an unabashed, ultra-observant 12-year-old with a strong point of view, who walks through the world with purpose and confidence. Charlie Bushnell, who makes his acting debut in the series, plays Bobby, Elena’s sweet and mischievous older brother. Selenis Leyva (“Orange Is the New Black,” “Murphy Brown,” “Maniac”) stars as Gabi, Elena and Bobby’s sharp and loving mom. Michael Weaver (“Here and Now,” “The Real O’Neals,” “Notes from the Underbelly”) plays Sam, a lawyer at Gabi’s firm who is in the beginnings of a relationship with her.

Have you gotten your subscription to Disney+? If not- what are you waiting for? 2020 will be an amazing year for more fantastic content. I’ve not gotten through all of the series yet but am loving what I’ve had the opportunity to see so far.

So you don’t miss a Disney minute- make sure to follow Disney+ on social:

Hashtag for the show: #DiaryOfAFuturePresident

Tell me your thoughts on the trailer! Will you be watching? You know I will be!

Previous Post: « 4 Tips For Looking After Your Child’s Oral Health
Next Post: Three Things To Be Aware of For The Good of Your Health »