You are here: Home / La Familia / Three Things To Be Aware of For The Good of Your Health

Good health is not always going to be guaranteed. We always take our good health for granted as well. Think of all of the times that you’ve got ill with a cold, and you just wish you could go back to the times of being able to breathe through your nose. The same goes for anything else that goes wrong with your health, it’s just that things don’t usually go wrong with our health. When you think about all of the times that something has really gone wrong, not just a little sniffle here and there, you’ll realize that you’ve actually lived a pretty healthy life. For those of you reading this that have a condition that might have impacted your life, you’ll see that outside of the condition you rarely get ill in other ways. But it’s never good when we do start to go downhill with our health, it’s something to manage as and when it happens, rather than letting it progress. So, we want to show you some of the signs that your body might be trying to tell you, that will show you you might be ruining your health. 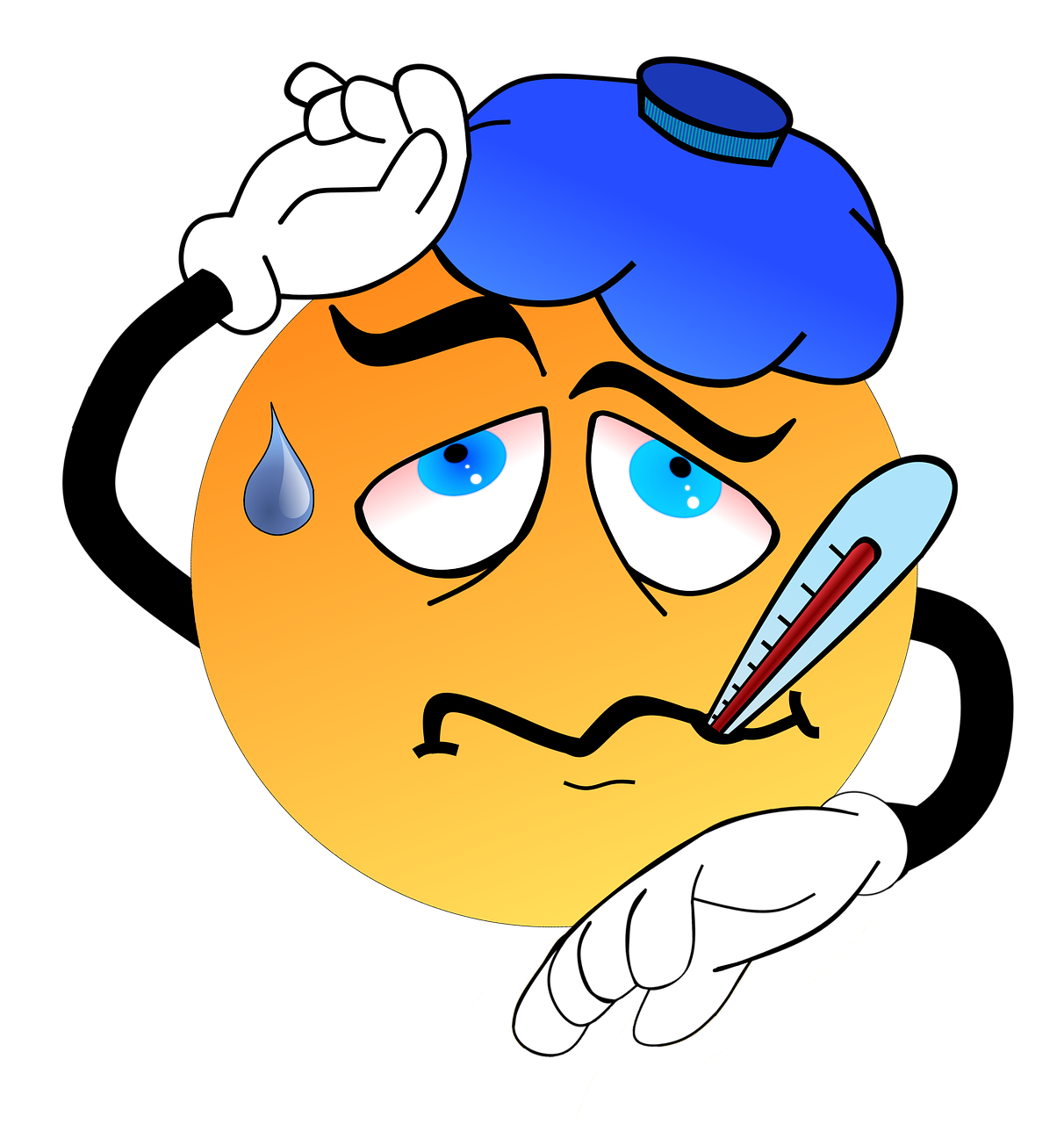 These are two common areas of the human body that people tend to ignore when things are going wrong. It’s so easy to think that problems with our eyes and ears are related to old age, and as we start to get older, we’d do anything to make sure that we avoid people thinking we’re old. However, ignoring your hearing, in particular, is not something that you want to do. Your eyes can be repaired at a point where it would seem your vision would never come back. Your ears are less likely to be able to be repaired, only managed. So if you are having problems, book in for an appointment with an audiologist so a professional can run tests for you to see what the problem may be. The earlier you begin to manage it, the more you can slow down progress and improve your quality of life.

Rapid weight gain can happen at any point in someone’s life, and when it’s not due to a medical condition like it rarely is, it’ll be because of a poor diet and exercise regime. The more weight that goes on in a short amount of time, the more likely a person is to have health issues such as diabetes and digestion problems. You’ll really be ruining your health when it could be saved. Following a clean diet has never been easier than it is at the minute!

Sleepless nights are something that pretty much everyone can relate to. It’s a bad habit to get into, but one that’s so easy to fall into. It’s easier to stay up and watch Netflix all night than try to force yourself to sleep. Well with technology and sleep aids that we have today, it’s actually not. You could get an eye mask and earplugs that would completely shut you off from the world, making it far easier for you to get a good night’s sleep! Simply turning away from technology early enough is going to help as well!

Previous Post: « New President And She looks Like Me! Diary of a Future President Coming to Disney+
Next Post: Need Sleepy: Why it’s Important to Get Enough Sleep »