You are here: Home / Entertainment / Olaf’s Coming to the 25 Days of Christmas

Yes, it’s true! One more secret for you! Olaf’s coming to the 25 days of Christmas programming on ABC! If you have already seen Disney Pixar Coco, you had the opportunity to see Olaf’s Frozen Adventure on the big screen. Thanks to Disney for inviting me on this wonderful trip that included visiting Walt Disney Animation in LA.  Olaf’s Frozen Adventure was only showing for a limited time and for those that missed it, you’ll be able to watch at home during the 25 days of Christmas programming on ABC. Get your hot cocoa ready and add Olaf and the Frozen gang to your holiday traditions! 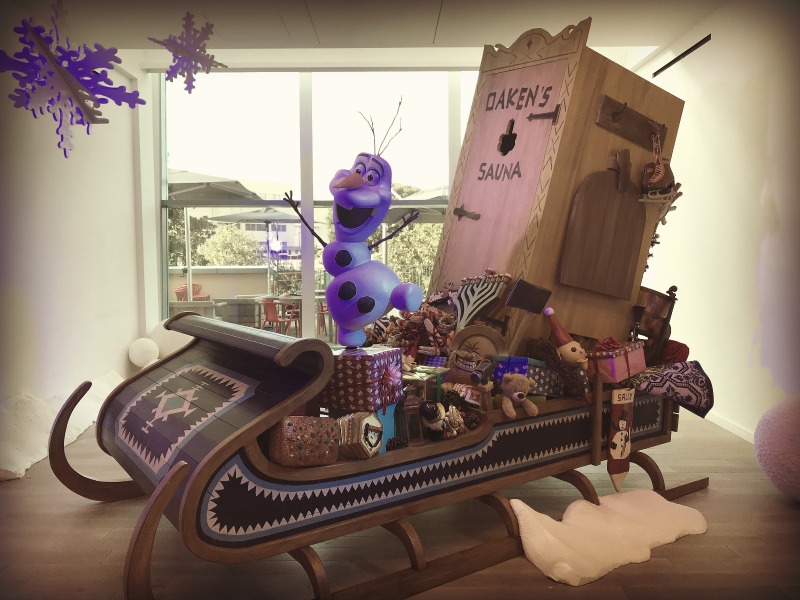 If you haven’t seen it, you’re in for a very special holiday treat. We LOVE Olaf and this was the perfect way for him to have a short of his own. Check out the official trailer below: 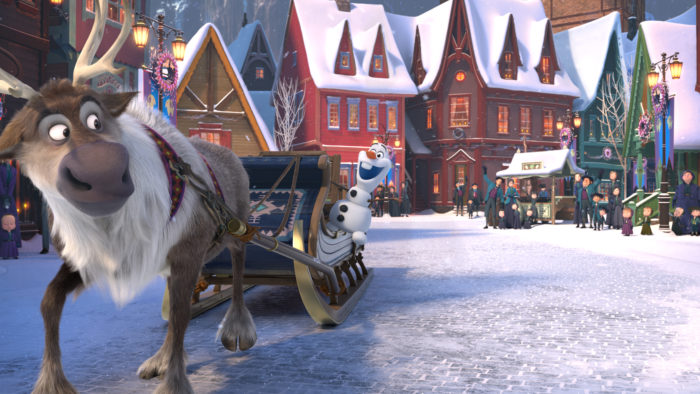 In “Olaf’s Frozen Adventure,” Olaf (voice of Josh Gad) teams up with Sven on a merry mission. It’s the first holiday season since the gates reopened and Anna (voice of Kristen Bell) and Elsa (voice of Idina Menzel) host a celebration for all of Arendelle. When the townspeople unexpectedly leave early to enjoy their individual holiday customs, the sisters realize they have no family traditions of their own. So, Olaf sets out to comb the kingdom to bring home the best traditions and save Anna and Elsa’s “first Christmas in forever.”

Academy Award®-winning producer Roy Conli (“Big Hero 6”) says: “We are thrilled to be part of ABC’s ‘25 Days of Christmas’ festivities.  While making the film, our crew was so inspired by all of the great television holiday specials of the past.  It’s a dream come true for all of us.”

We had the opportunity to meet the artists that developed the short. It was pretty extraordinary to see them in action Animator Michael Franceschi and Animation Supervisor Chad Sellers! They guided us in how to draw our frozen little friend! 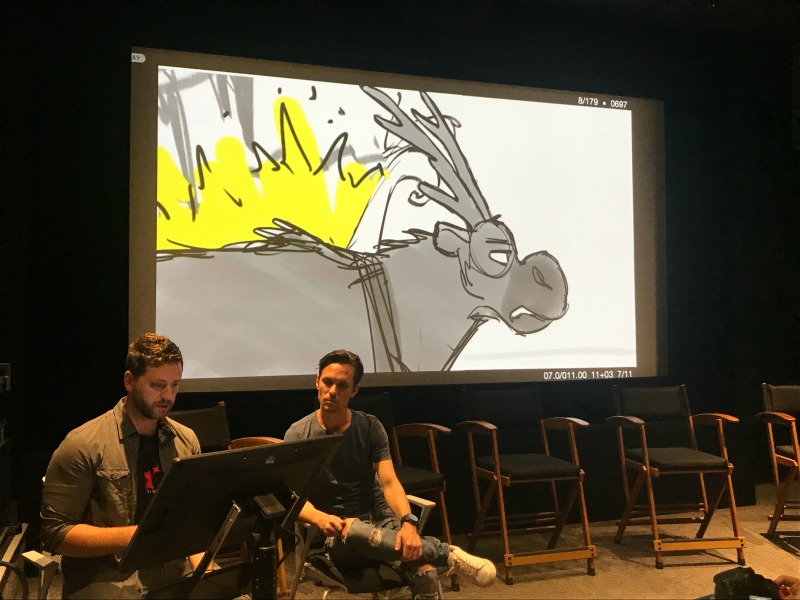 It was pretty cool! I used to actually be able to draw.. and I’ve totally lost it after the years of not doing it. My kids are picking it up though, that makes me very happy. For now I’ll keep my day job. What do you think? 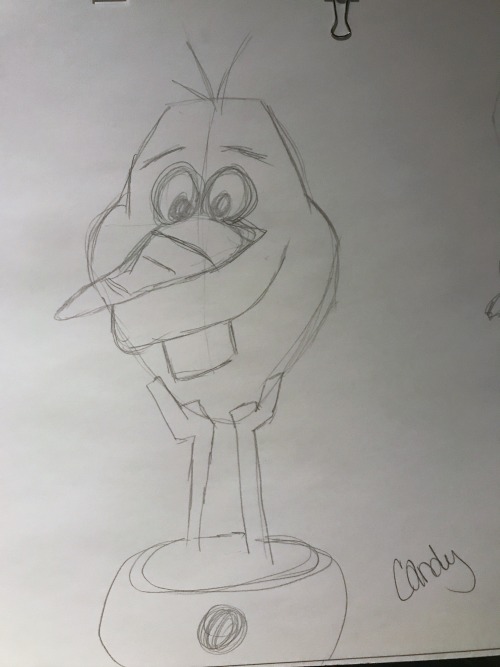