You are here: Home / Mommyhood / Just Me / Political Jargon

This post really isn’t going to get into political jargon, because let’s face it- We have all had enough of it. I’m not going to tell you that I’m happy or sad, I prefer to keep my political affiliation separate from my blog.  Regarding the decision of the American people because if you are like “almost” (I say almost b/c I actually know a couple people that don’t have Facebook accounts! LOL)  everyone in the US, has been expressing their opinions on Facebook since the pre-mature (yet correct) announcement from Fox News that President Barack Obama, had indeed been re-elected.

To positive comments I say- Great! Let’s all be proud to be Americans and be proud of the fact that our electoral process is concise and just.

To the negative comments I say- Thank God for free speech. right? lol

In my own space I also say I’m done with all the political jargon and hope that the decision of the American people was the right one and that our government focuses on what really counts. And personally each person has an idea of  the issues that really count, so it could be a number of different issues.

“Momma, why can’t they both be president so they can work together and do the best job ever?”

A statement only an innocent child can say. I love it! 🙂

Hope everyone has an awesome Wednesday! 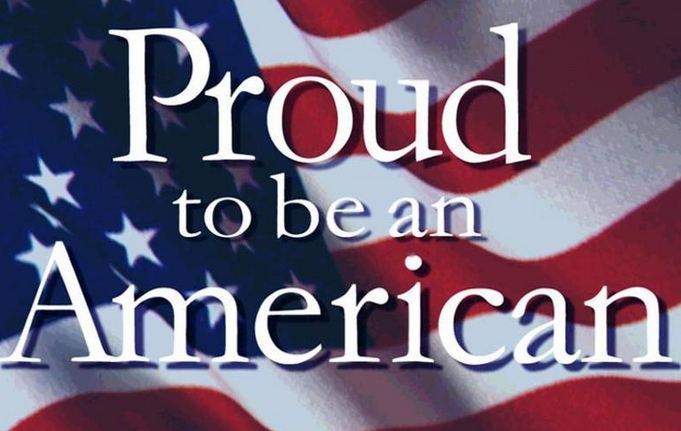 What’s happening in your world today?