You are here: Home / Entertainment / The Baker and The Beauty on ABC Is Must See TV Series Premiere Monday, April 13th

Are you watching television in excess and trying to figure out what your next binge is? It’s been a hell of a time and I am in need of a fun love story. I am so excited for everyone to watch The Beauty and The Baker on ABC. I just screened the first episode and if you love a good love story, you’ll agree that this is must-see tv. You’ll be left with butterflies and a smile on your face after the first episode. 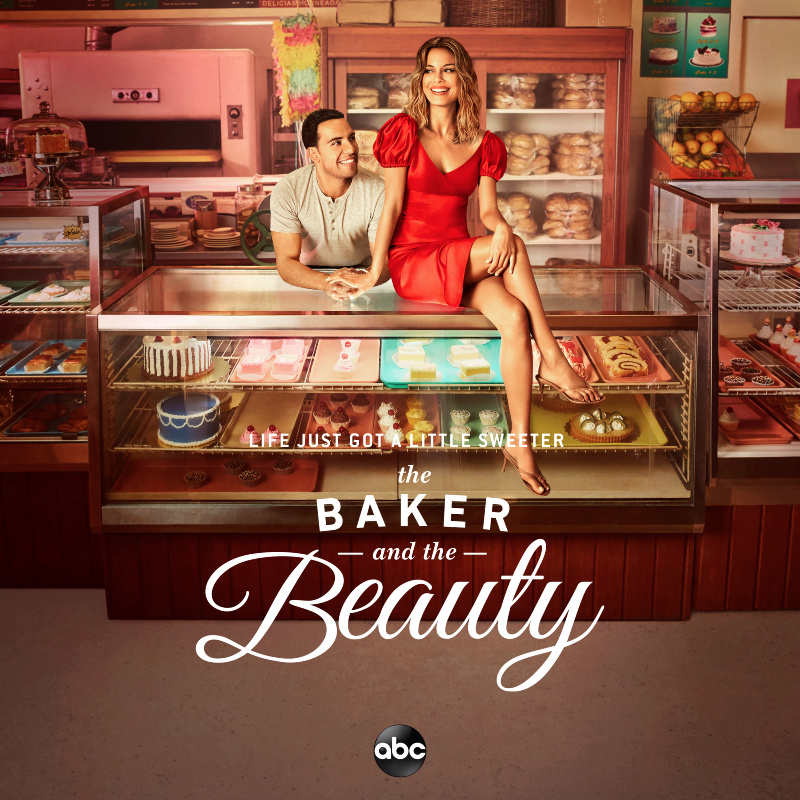 The Baker and The Beauty

Set in Miami, featuring a Cuban-American family this series is going to be one you’ll be tuning in to see every Monday night. A fellow blogger mentioned to me, that it’s too predictable. I think if you watch it with an open mind you’ll see the gem that it will become. The diverse cast is led by veteran actors Carlos Gomez (“The Glades”, NYPD Blue”) and  Lisa Vidal, (“Boston Legal” “CSI Miami”) and joined by series leads Victor Rasuk (“The Mule”) and Nathalie Kelley (“Body of Proof”). 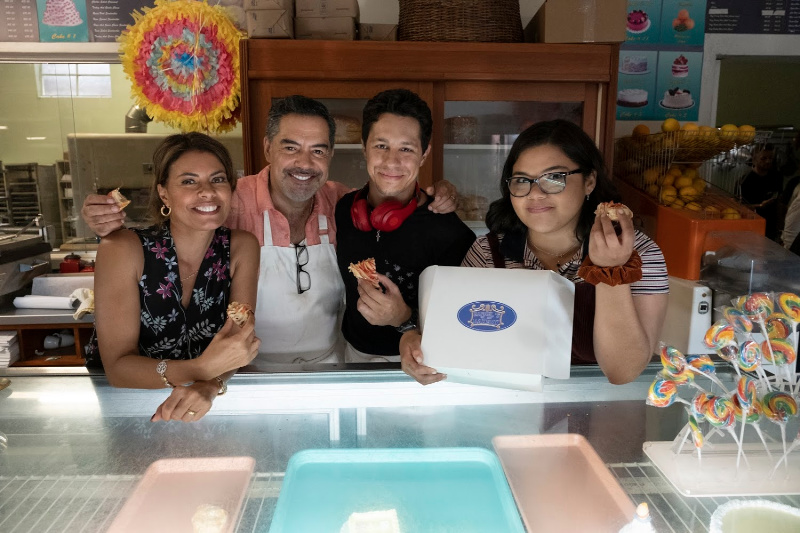 THE BAKER & THE BEAUTY – “Ruin My Life” – Noa and Daniel’s relationship begins to flourish, and after an unwanted birthday party for Noa, Daniel discovers more about her past while a heartbroken Vanessa is not giving up so easily. Meanwhile, with Rafael’s Cuban Bakery booming, a food critic extraordinaire puts in an outrageous food order the Garcias cannot refuse to take on an all-new episode of ABC’s “The Baker and the Beauty,” airing MONDAY, APRIL 13 (10:00-11:00 p.m. EDT), on ABC. (ABC/Francisco Roman)LISA VIDAL, CARLOS GÓMEZ, DAVID DEL RIO, BELISSA ESCOBEDO

Noa Hamilton (Kelley), is a wealthy international celebrity and Daniel Garcia (Rasuk), works in his family bakery in Miami. We all know the story and the regular outcome of these kinds of “relationships” but this story has a great change-up to the story. I don’t want to give away too many spoilers but it’s going to be fun feel-good show we need right now.

My Thoughts So Far

I just screened the first two episodes and if you love a good love story, you’ll agree that this is must-see tv. You’ll be left with butterflies and a smile on your face at the end of the first episode. Their meeting is by chance, but are the sparks real? It makes for a great story and the supporting characters do a great job of adding to the main plot.

Daniel Garcia is working in the family bakery and doing everything that his loving Cuban parents and siblings expect him to do. But on a wild Miami night he meets Noa Hamilton, an international superstar and fashion mogul, and his life moves into the spotlight. Will this unlikely couple upend their lives to be together and pull their families into a culture clash?

Previous Post: « Great Quotes from Star Wars: The Rise of Skywalker and Review
Next Post: What You Need To Consider About Caring For Your Parents In Their Old Age »