You are here: Home / Entertainment / The Mandalorian Coming in HOT on Disney Plus Launch

The launch of Disney+ brings a lot of great content to the newest streaming service. Coming in hot is Disney + The Mandalorian series and it’s now available for your streaming pleasure. Created and written by one of my favorites, Jon Favreau after watching the first episode I can tell you this series is going to be all kinds of badass.

I have to admit my kids are bigger Star Wars fans than I am, but I am already taken by The Mandalorian series. The first episode was 39 minutes and the ending was fantastic. I won’t spoil it but I’ll tell you (if you didn’t know already) that the Mandalorian is a bounty hunter. Resourceful and a professional in his field, you’ll see how with people he meets, the gets the job done. He works on his own normally, but this first episode shows some skills he learns along the way with a new friend.

The look of the series is incredible and you can expect Lucas Films did not skimp on anything. You will be impressed by everything, the details are incredible and that truly makes the show such a great show. The creatures are next level and the fight scenes are so good. It’s like you are watching a feature-length Star Wars film. I can’t wait to see more episodes and hear your thoughts on it as well.

I’m now trying to find out when the second episode will be available for viewing. We won’t be able to binge as the episodes will most likely be dropped weekly, but it’s definitely worth the wait. Let me know in the comments if you plan on watching Disney Plus The Mandalorian. “I have spoken.” -You’ll know what I mean after you watch it. 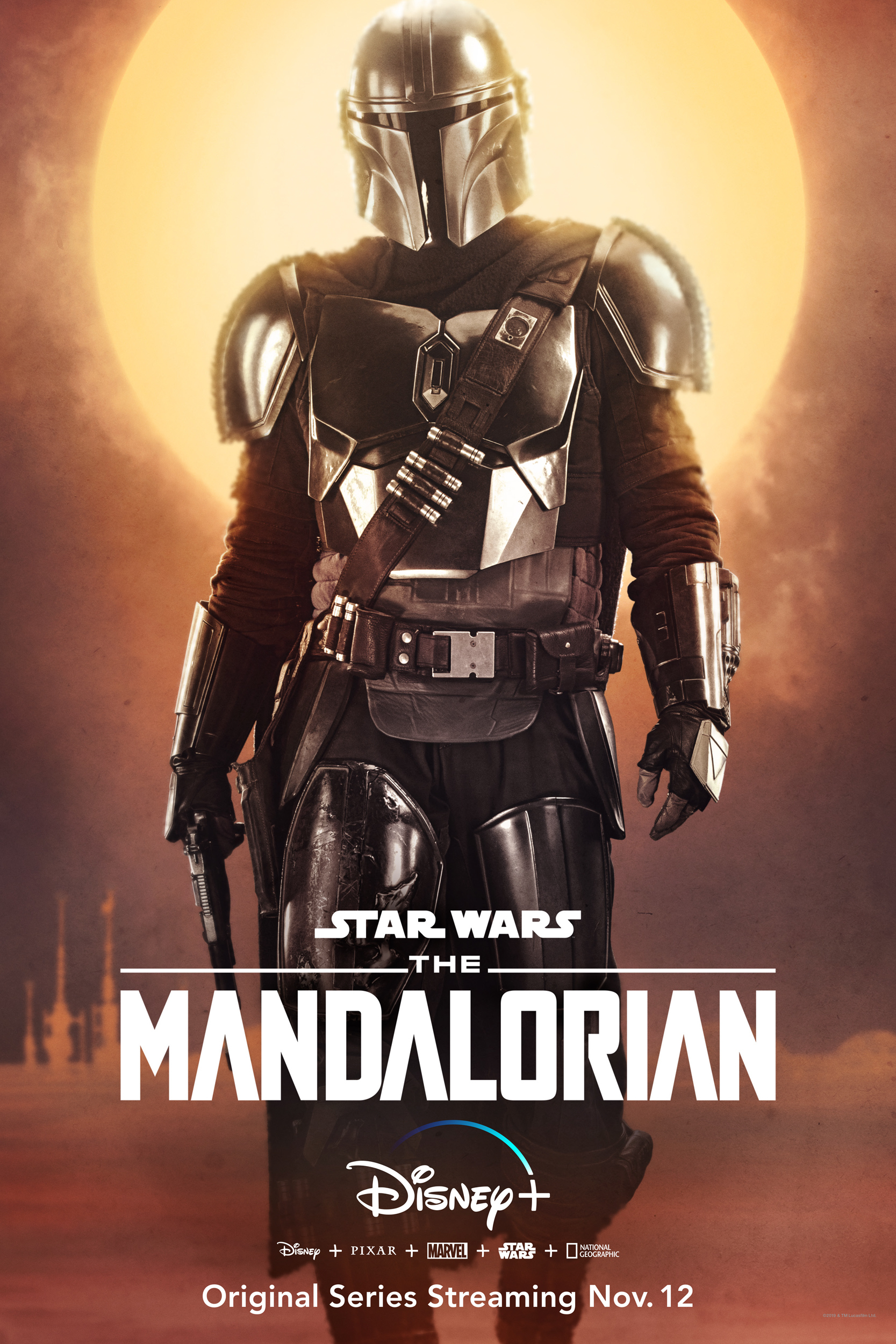 Will you be watching the series?

After the stories of Jango and Boba Fett, another warrior emerges in the Star Wars universe.  “The Mandalorian” is set after the fall of the Empire and before the emergence of the First Order. We follow the travails of a lone gunfighter in the outer reaches of the galaxy far from the authority of the New Republic.

Previous Post: « My Thoughts and Review on Blinded By The Light
Next Post: 4 Things to Do in South Carolina Before You Die »