You are here: Home / La Familia / Transitioning Out of The Military #Prupárate AD

The definition of transition is the act of passing from one state or place to the next.  When a service member decides to end his or her service time or retiring from their branch, this is the act of transitioning out of the military. In terms of the Army, I know that there are resources that can help the solider re-enter the civilian workforce. Some would say that the military does a poor job of preparing our veterans for civilian life. Transitioning out of the military is a huge life change for the service member and their family. I’m proud to share how Prudential is making a difference in the Fort Bliss area. This post is in partnership with DiMeMedia and Prudential, all opinions are my own.  “The El Paso Story: Journey from Military Career to Civilian Career” came to life as a short film in partnership with the Tribeca Film Festival. 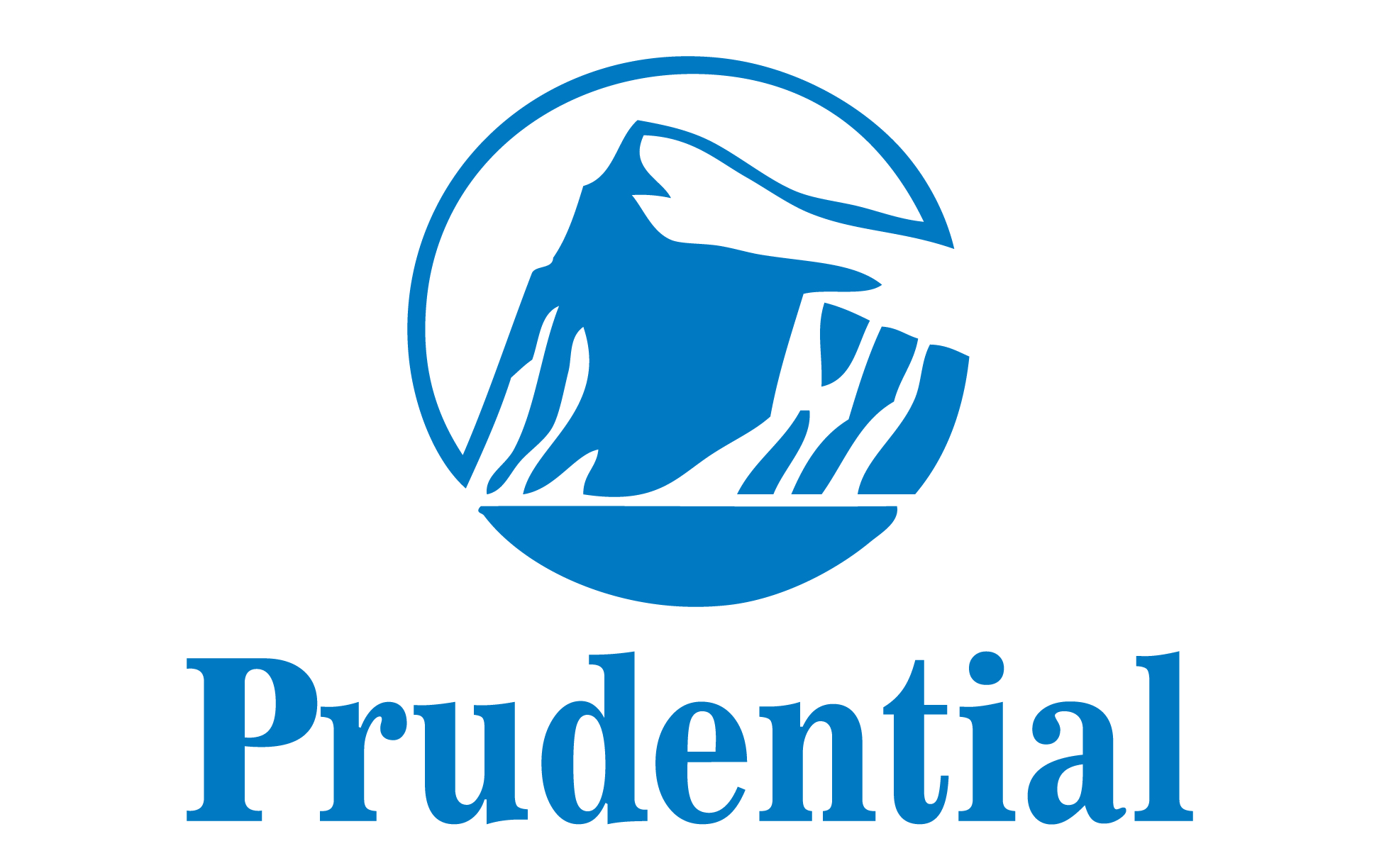 After much research and studies that included servicemembers and military spouses, in 2016, Prudential opened the facility in El Paso, Texas. El Paso is home to Fort Bliss, the second largest military base in the United States. There they are able to help servicemembers and spouses with mentoring, networking and other programs in conjunction with their Military Veterans Network (VetNet). Watch the video below to see how Prudential is helping the military community at Fort Bliss in El Paso, Texas. I truly feel like other companies should be doing this as well. Our military is made up of amazing persons that devote portions of their life to defending our country, why can’t we do something for them? Thank you Prudential!

It would be incredible for more companies to start similar programs for our veterans and their families.

What did you think about the video? Please leave me your thoughts below in the comments.