One of the films of 2018 that I have been very excited to see! Venom is now available on digital and Blu-Ray + DVD! If you aren’t familiar with Venom, here’s a brief info on what and who Venom is. Thanks to Click for providing film for review and the giveaway, all opinions are my own. Venom is what is called a symbiote, he transfers to people by attaching itself to them and draining them of their energy. He’s a total parasite and is known as the best villain of comic books. Pretty cool right?! The film takes Tom Hardy and turns him into Venom. Get ready for a ride on the dark side and read til the end for a chance to win the Blu-Ray + DVD.

VENOM tells the evolution story of Marvel’s most enigmatic, complex and badass character Venom! Eddie Brock (Tom Hardy) is a broken man after he loses everything including his job and fiancee. Just when his life is at its lowest, he becomes host to an alien symbiote which results in extraordinary superpowers – transforming him into Venom. Will these powers be enough for this new lethal protector to defeat great evil forces, especially against the far stronger and more weaponized symbiote rival, Riot?

VENOM is directed by Ruben Fleischer and written by Jeff Pinkner & Scott Rosenberg and Kelly Marcel. The film is produced by Avi Arad, Matt Tolmach and Amy Pascal. 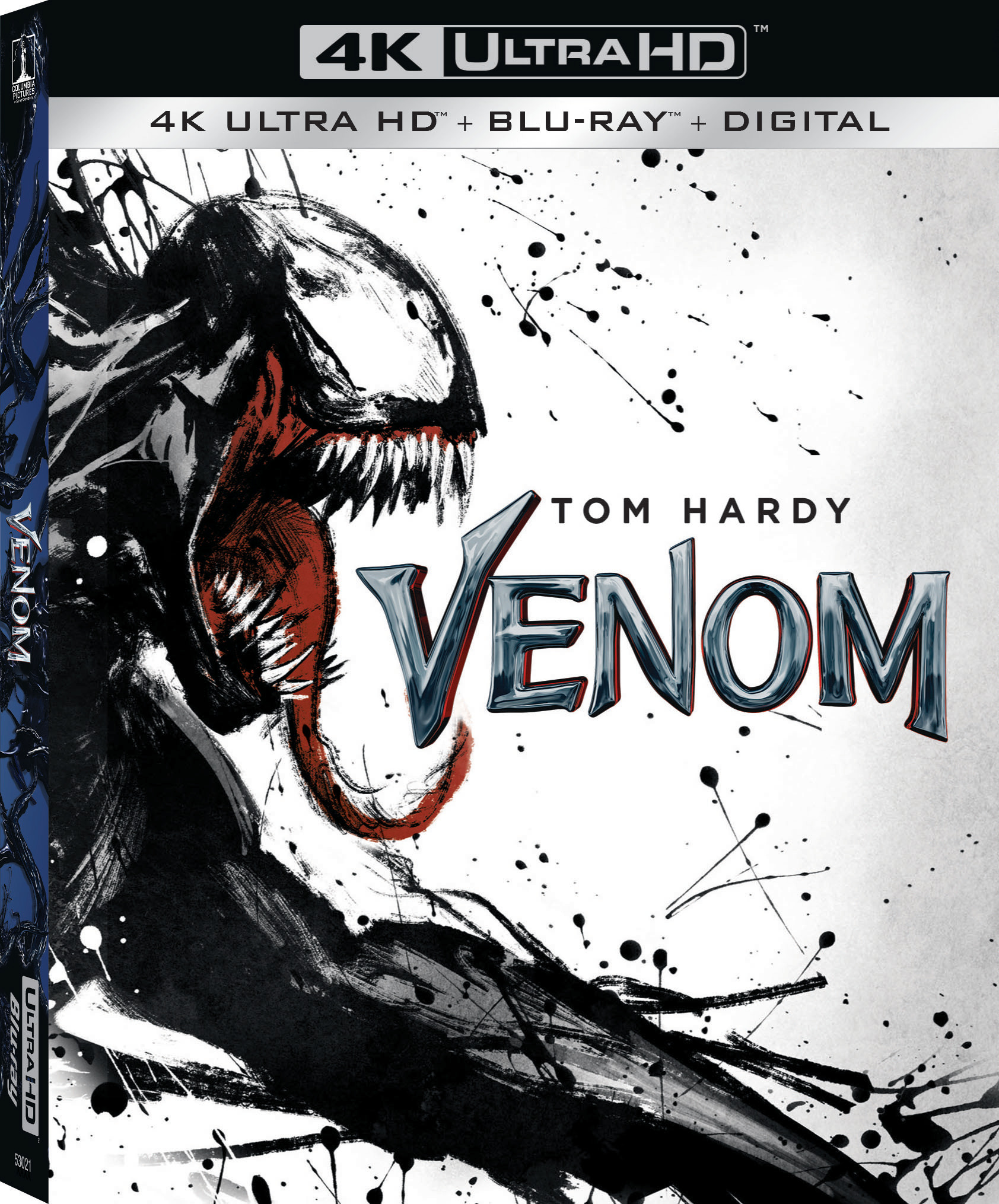 VENOM has a run time of approximately 112 minutes and is rated PG-13 for intense sequences of sci-fi violence and action, and for language.

NOW FOR YOUR CHANCE TO WIN!

Giveaway open to: US residents 18+ void where prohibited. No purchase necessary.

HERE’S HOW TO ENTER: