You are here: Home / Our Travels / Visiting the Walt Disney Hometown Museum in Marceline

Thank you to my dear friend Melissa for sharing her wonderful family visit to the Walt Disney Hometown Museum in Marceline, Missouri. The following are her words. I have had a love for Disney movies since I saw Snow White when I was seven years old, and my favorite family vacations always involve a trip to Disneyland or Disneyworld. When PBS aired the documentary about Walt Disney, my interest grew from the Disney product to the man behind Mickey Mouse. I had the opportunity to visit the Walt Disney Hometown Museum in Marceline, Missouri, which shared the backstory behind Mr. Disney’s inspiration for many of his feature films. 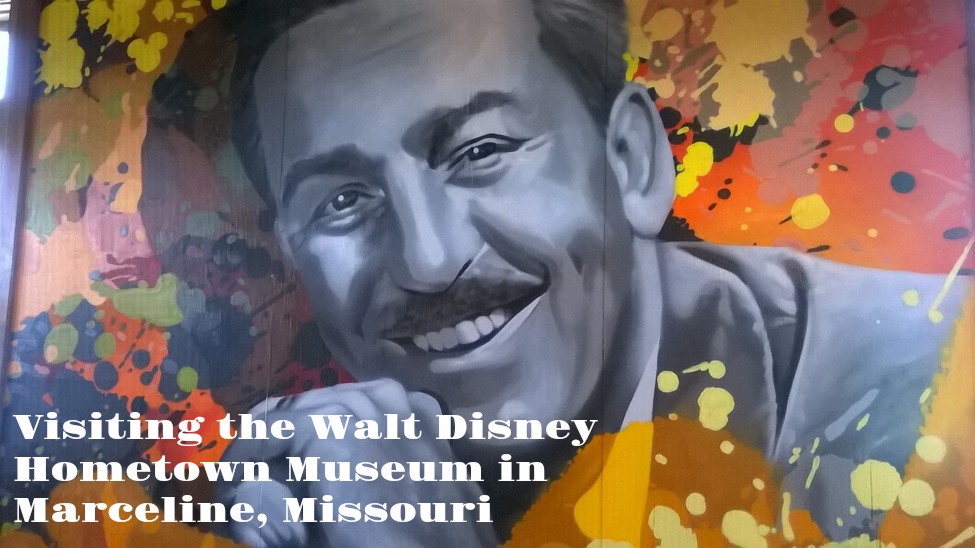 Located along the Santa Fe Railway, Marceline once offered promise of farming and mining. The Disney family left Chicago, Illinois, when Walt was just four, and settled in Marceline—spending the next few years farming their land. Though ultimately the farming venture would fail, Walt would keep some of his “first memories” from Marceline and carry them with him through the rest of his life and into his career of movie making. Partnering with his brother Roy, the Disney brothers struggled at first to sell cartoons and later producing groundbreaking feature animations—eventually creating one of the biggest corporations in the world. 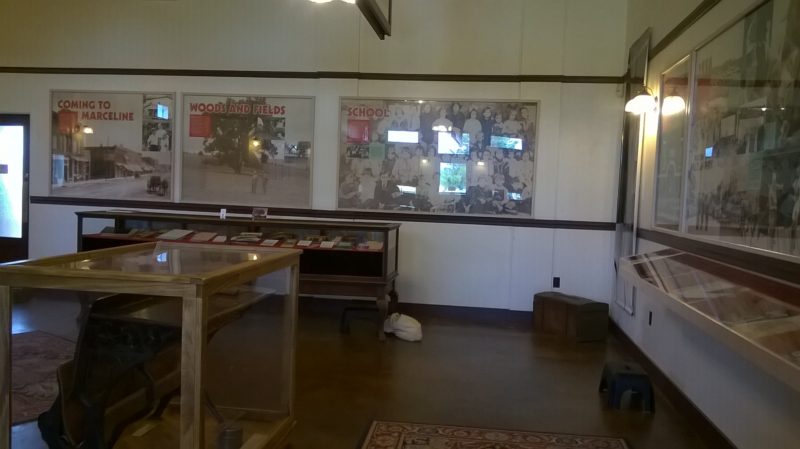 While the Walt Disney Hometown Museum is not affiliated with the Disney Corporation itself, they have a friendly working arrangement. While Walt was alive, he enjoyed contributing memorabilia of his childhood and work from his adult life to the little museum. Walt returned to the little town in 1956 for the dedication of the municipal swimming pool (Walt Disney Swimming Pool and Park), as well as the dedication of the Walt Disney Elementary School in 1960. [While visiting the museum, the tour guide shared her experience meeting Mr. Disney, as a little girl, and even had the honor of hosting him and his wife during their visit, as her home was the only air conditioned house in Marceline.] The friendly relationship between the little museum and the corporation continued after Walt Disney’s passing. 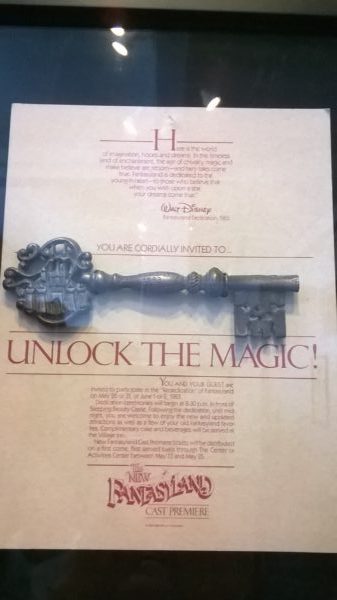 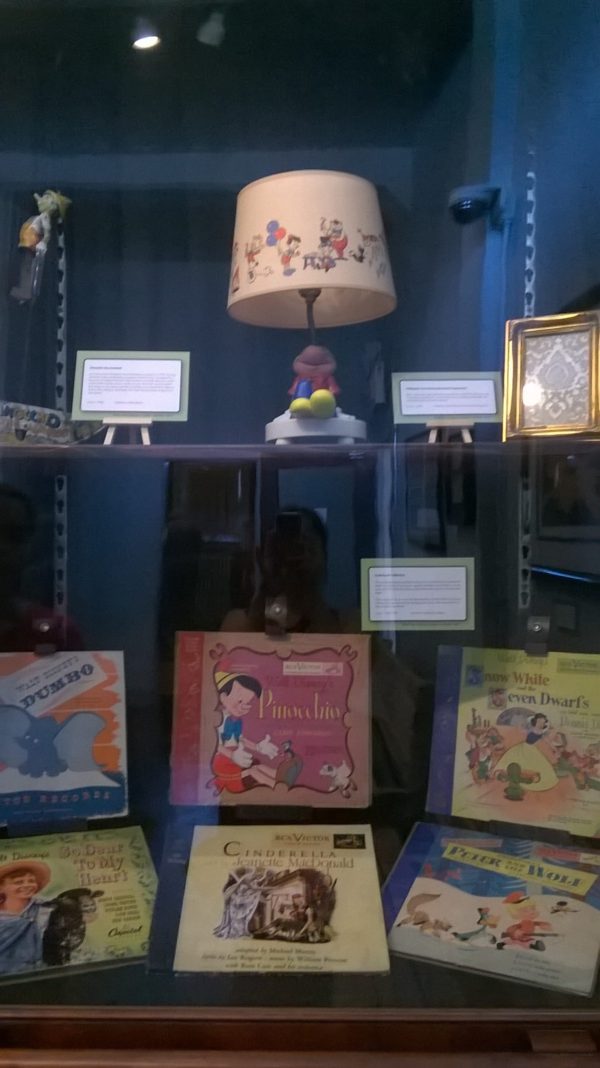 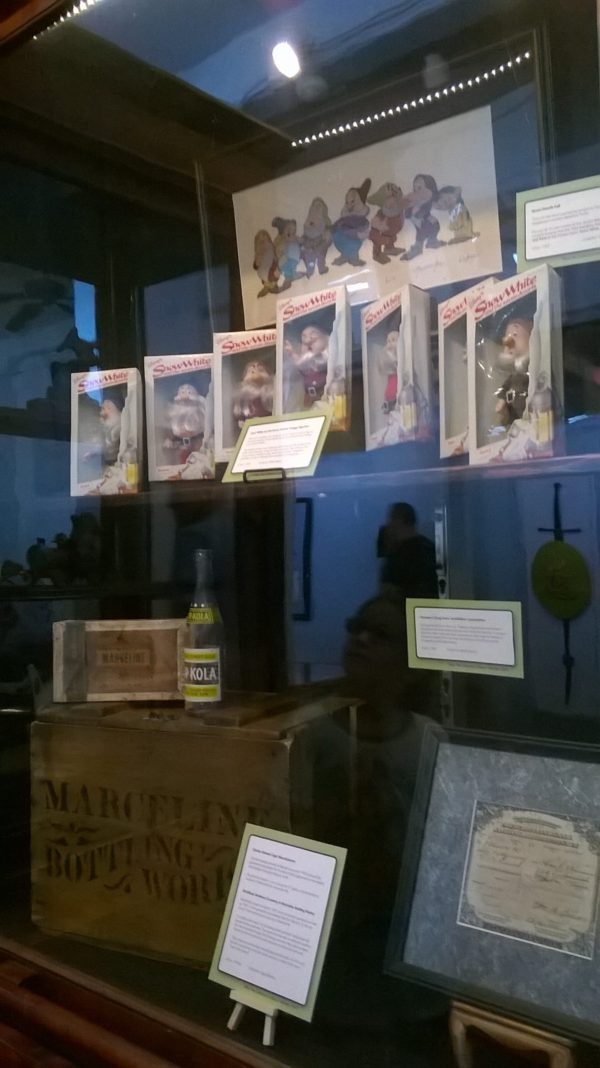 The museum houses a vast amount of photographs and letters between the Disney family members. A large amount of original artwork and Disney park collectibles have also been donated, including a tiny car from the original Autopia, which has its own little feature. Additionally, biographies of family members and vintage furniture and schoolhouse items are on display. However, the largest (and in my opinion the most impressive) attraction is a model of Disneyland—created by a devout fan who received personalized approval and original blueprints from Walt Disney himself. 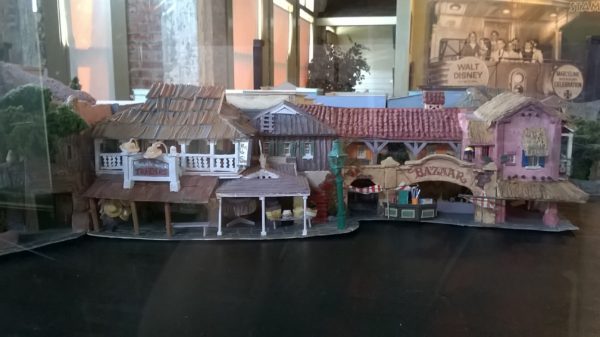 Upon exiting the museum, we were directed to drive through Main Street, which inspired many scenes from different Disney movies, and return to the old farm where a replica of the Disney barn has been erected. Inside, visitors have imparted well wishes and loving memories on the walls and ceiling—covering almost every square inch in ink. 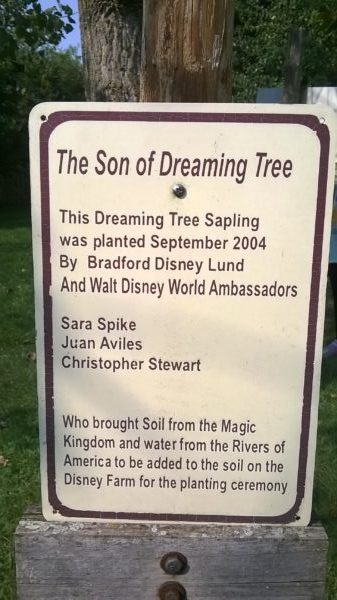 Also on the property is a sapling from the Cottonwood tree that Walt Disney spent many hours dreaming under. The original tree was struck with lightning, but with foresight, a seedling was taken and planted with soil from the Magic Kingdom and water from the Rivers of America. 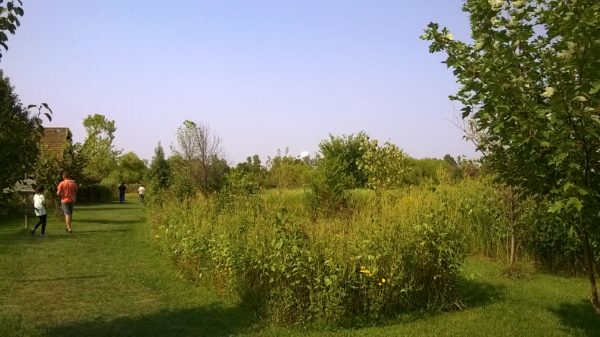 Our family thoroughly enjoyed our visit to the Walt Disney Hometown Museum. We left feeling like the mastermind behind the giant corporation was just an everyday-person who followed his dreams. If you’re ever in the area, drop into the museum and hear how that little farm boy from the middle of nowhere became a household name. 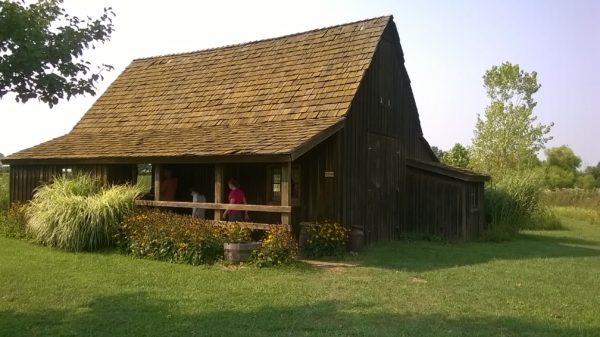 If you are a military family living in the area of Fort Leavenworth, Kansas it’s worth the drive.

The Walt Disney Hometown Museum is open from April 1 to October 31 each year.

The last guided tour each day departs at 3:00pm.