A few weeks ago I was able to attend a World War II Bomber Plane Exhibit called the Wings of Freedom tour here in San Angelo. It was so cool to see the World War II bomber planes. We were able to go into two of the planes. It was amazing! The insides of the planes were small and to the point. One had just enough room to get around. I was in complete awe! 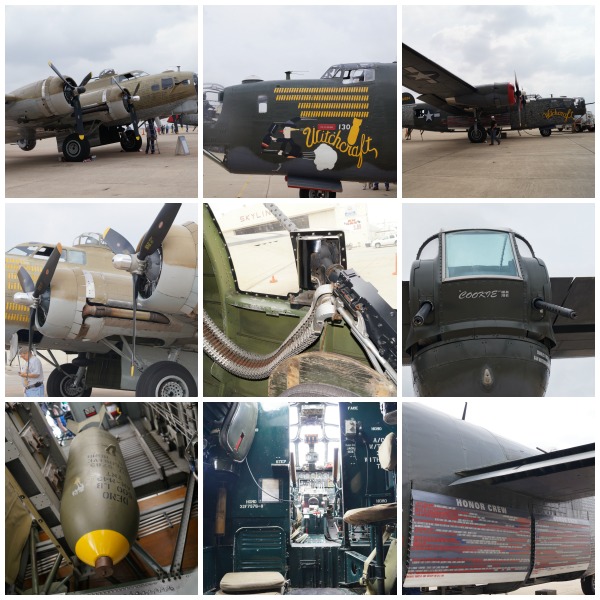 While there, we also saw three sisters that were there to memorialize their father, who had flown a similar plane in World War II. It was very special. I felt it was fitting to share with you today, on Memorial Day. 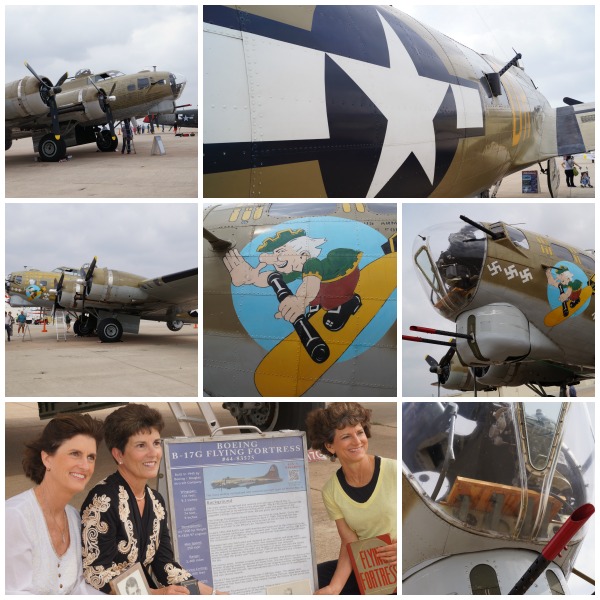 I’m an emotional person, you all know that. To say that I wasn’t impacted by these ladies is an understatement. While they toured the plane they carried his pictures, books and other family items it was very touching. 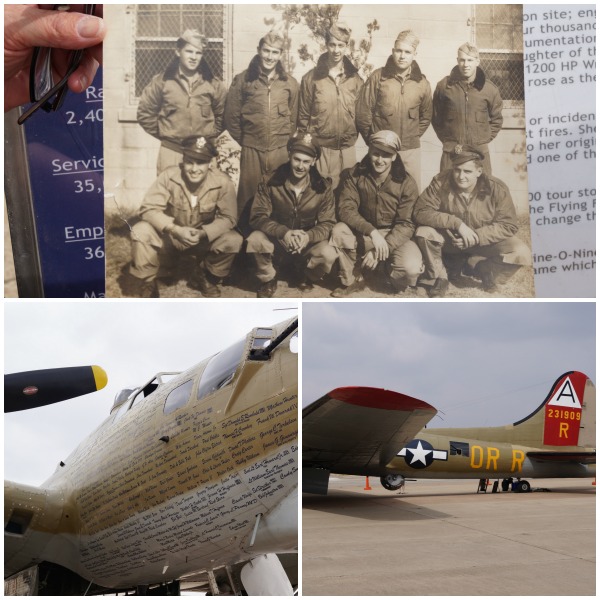 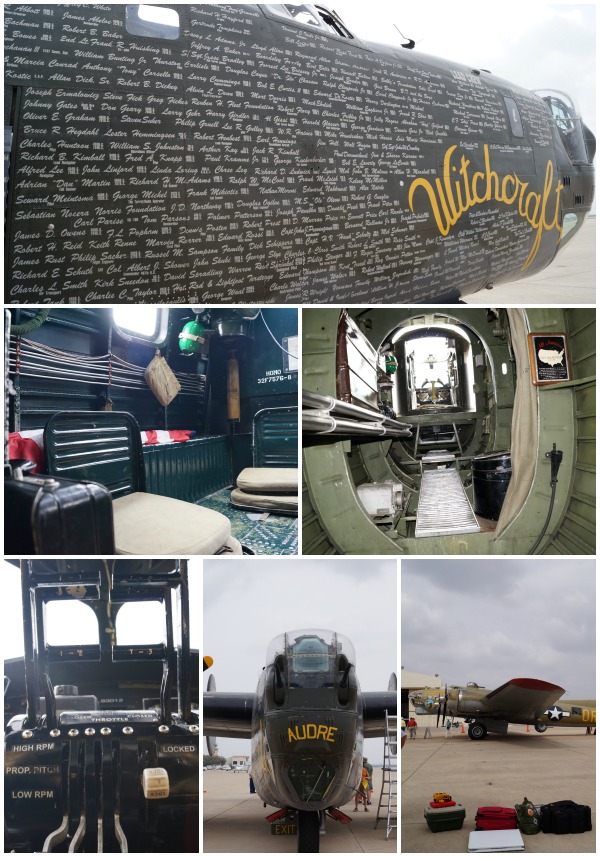 Check the remaining cities on the the Wings of Freedom tour and catch it if you can. I wish the hubs and the boys could have been there with me. The hubs is a History buff and I love sharing history with our boys. I think it’s so important to share our nation’s history with our children. Here’s a Vine I took of the Betty Jane coming in. One of the cool things is you can ride the planes, for a pre-determined fee. You can find the info on the site. If you are an aviation enthusiast, this is right up your alley!

I don’t know if this gentleman served, but this moment was very special. He stood there and examined the inside of the plane as if he’d known it. I’m glad I was able to capture it and include a great quote by Francis A. Walker on the picture. 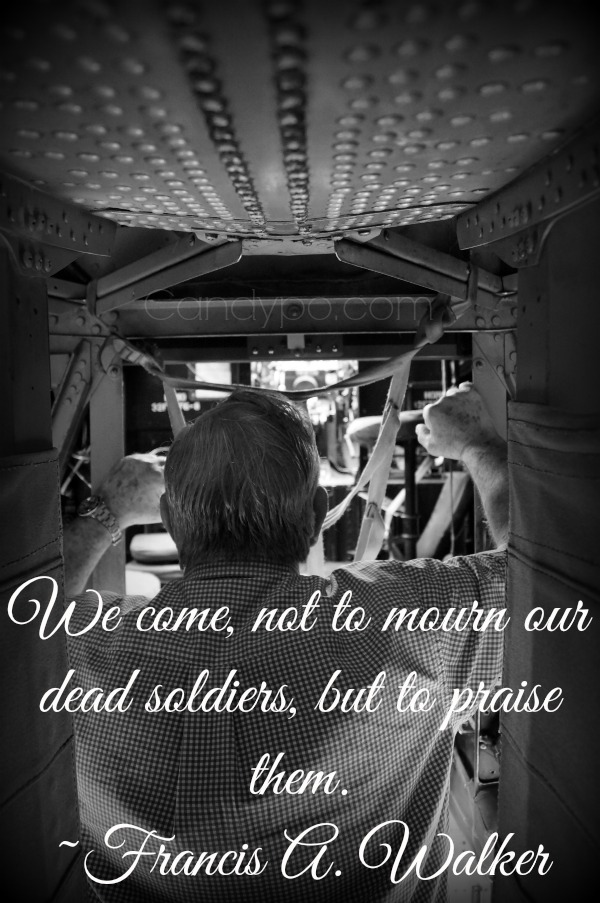 On Memorial Day we honor American men and women that served and made the ultimate sacrifice. If you have a Veteran in you family, please share their name below.