You are here: Home / Entertainment / Did You See Hanna on Amazon Prime

There were a lot of great commericals during Super Bowl 53. One of the commericals that caught our eye was the trailer for Amazon Prime new series Hanna. My parents were visiting and they enjoy the art of binge-watching series. It’s totally an art! 😉 The pilot episode was released for only 24 hours so of course, we had to watch it after the game. Did you see Hanna on Amazon Prime? Spoilers below! 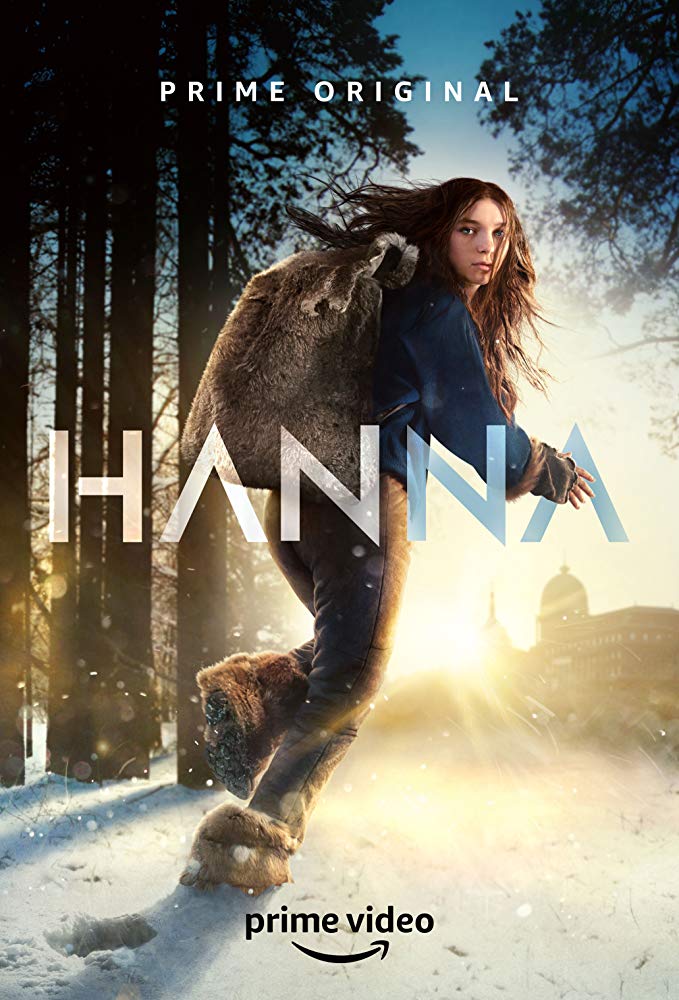 You’ve been warned. Hanna is a series of the Saorise Ronan film Hanna. I have not seen this film, so I wasn’t sure what to expect. If you’ve seen it than you know what’s going to happen. If you have not, I’m going to share a bit of a spoiler into the pilot. The gist is a man and woman (I think it’s the parents) take an infant girl from a hospital. During the escape the mother is killed, the father takes the child into a forest and raises the girl while training her like a machine. Hanna ends up

In equal parts high-concept thriller and coming-of-age drama, HANNA follows the journey of an extraordinary young girl raised in the forest, as she evades the relentless pursuit of an off-book CIA agent and tries to unearth the truth behind who she is. Full Season Coming March.

At the end of the trailer her father says, “Be the girl that no one saw coming” and I think she will be.

Did you watch Hanna before the 24 hours expired? If not are you interested in catching March 2019?!