After coming off of my epic week of travel, I couldn’t agree with the title of this post.. MilSpouse = Road Warrior. Or maybe even Travel warrior would be more appropriate . Either way, I drove my tail off last week and I’d never driven that far in my life. I can now say I’ve driven across state lines.. all by my lonesome. 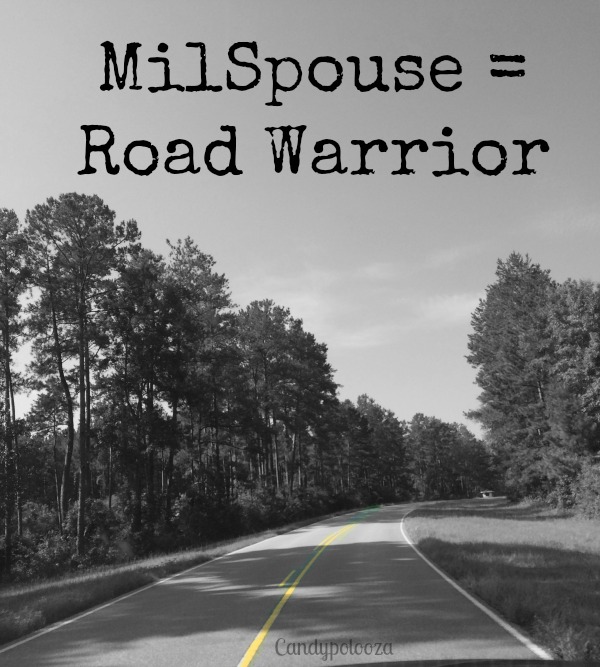 I’m a big girl now! At least that’s how it feels. You are going to laugh when you read this post and think to yourself, “My goodness she’s sheltered!” Maybe.. maybe not.. but not so much anymore. So I’ve got overprotective parents.. Yes, I know I’m a 34 year old woman with two children of my own, but I still take my parent’s opinions into consideration. As you all know by now, the hubs was gone for six weeks for Warrant Officer Candidate School in Fort Rucker, Alabama. The boys and I stayed behind, it’s only a five week course so we didn’t have permission to accompany him. Either way, it’s summer and I wanted to go visit my family and friends and just enjoy having the boys to myself. Needless to say, we were gone a lot! We stayed with family the majority of the five weeks and spent some time with friends too. I enjoyed having the remote to myself a couple weeks too.

Last week the hubs graduated from WOCS and he wanted me to be there to pin him. Of course I had to make it happen. My parents were awesome and were willing to keep the boys for me. I just had to go drop them off. Here we go!

On Sunday we drove almost seven hours to East Texas to my parents house. I wanted to drive in on Sunday so I could rest up and tie up loose ends blog wise for the week. On Tuesday morning I woke up at 4:45 and was out the door at 5am. I was looking  a hot mess, but it didn’t matter, I was going to be on the road for the next ten and a half hours. It was a beautiful drive.

My trip began in Texas.. 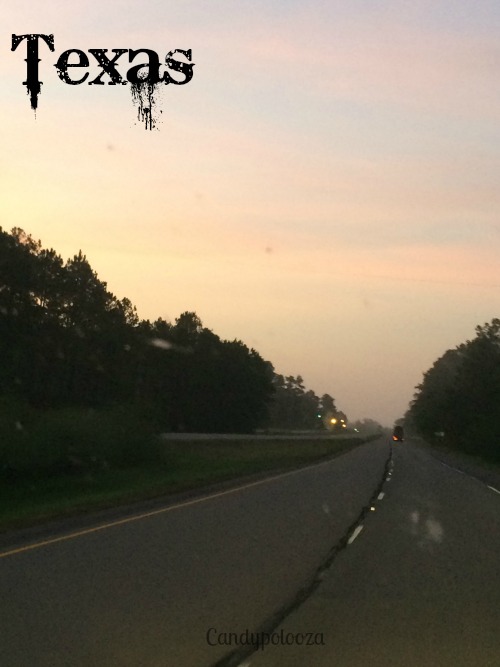 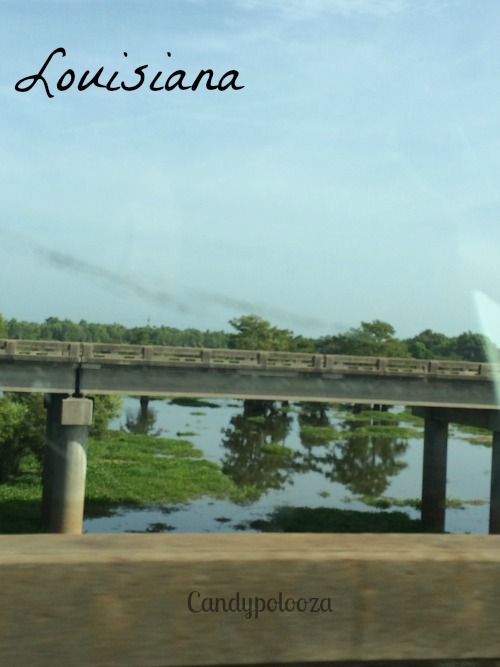 The Louisiana swamps are absolutely beautiful. Would I want to be on the bayou? Umm no. I like to look at them from the safety of my car on the bridge. This was a long bridge too.. I happen to drive through the widest part of the state, so it took me four hours to get through the Bayou state. Let me add leaving 75 miles an hour speed limits in Texas and going to 60 to 70 felt like forever in some parts. 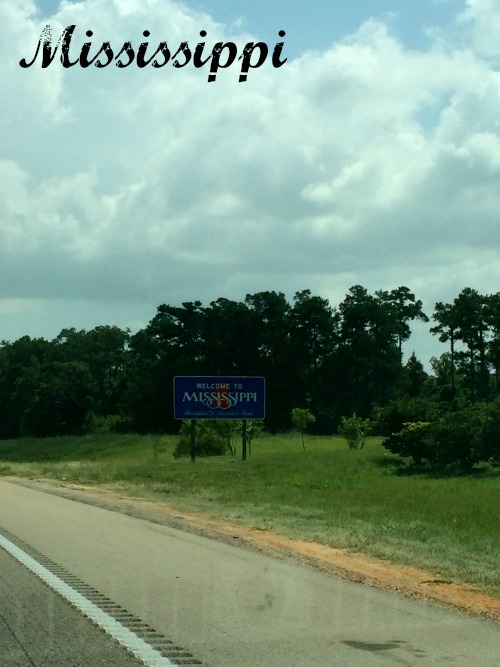 I was really getting excited when I hit Mississippi. Louisiana was a good stretch and I knew I wouldn’t be in MS as long. It took me about two hours to get thru MS.

I didn’t get  a pic in Alabama, I was watching the road very closely. Once I drove thru Mobile, I headed toward Enterprise via what seemed like Farm to Market roads. I felt like I was driving thru east Texas there were so many beautiful trees, but the roads were kinda windy and it was raining..  Safety first everyone! Once I drove into Alabama it took me about two and a half more hours to get to Ft. Rucker. I was beat, but was so happy to arrive at the cabin on post. I’ll share a post about post in the coming days. After 10 and a half hours of travel I slept like a baby that night. 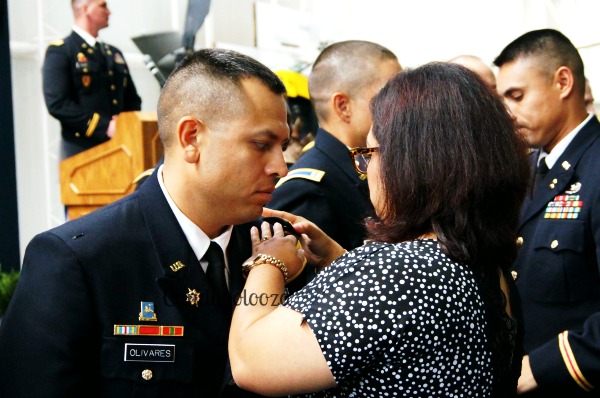 The moment of truth! Congrats honey!

After the graduation ceremony on Wednesday we hopped back in the vehicles, (he drove his truck there as well) and headed back to east Texas to pick up our boys. I was super tired so we ended up driving only six hours into Louisiana and stopped in Baton Rouge. Got a good night’s rest and continued the four hour trek left to our babies. We visited with family for a bit and then headed out towards home (almost seven hours away) around 4pm.  We made it home around 11:30 pm. It was a hell of a drive, but I’m glad I did it. It was such a special moment in my husband’s career and I’m so proud of him and his accomplishment, I had to be there. Thanks to my parents for helping out with the boys, we love you both so much!  It seriously takes a village, people.

Along with gushing about my husbands accomplishment, I also wanted to highlight what Military Spouses do. We drive and the travel sometimes isn’t just to have fun. I have friends that have traveled for days on end to get to their spouses or to move their family to the next duty station with children in tow. I was always in awe of their cross-country treks and wondered if I could do it too. I now know I can. There are so many amazing spouses out there, next time you chat one up you should ask what’s the longest they have driven.

Ezra is getting so good at riding! Makes me really happy. Aramis is a champ when it comes to road trips. I just love it! As for the hubs, he says he’s got truck driver in his blood. He’s amazing when it comes to driving long distances. He used to drive 18 hours just to come see me for three days when we were dating. Seriously, I just love him. I’d follow the hubs to the end of the earth for our family to be together.