You are here: Home / Entertainment / My Thoughts and Review Netflix Trollhunters: Rise of the Titans

I am a huge fan of Guillermo del Toro. Ever since watching 2006’s Pans Labyrinth, I have followed his career and he has not disappointed. I was very excited to screen Dreamworks Trollhunters Rise of the Titans on Netflix. Thanks to our friends at Click Communications. It’s a beautiful film and it will bring you in to the story of the trollhunters if you’re new to the franchise, you’re going to want to start at the beginning. Enjoy Dreamworks Trollhunters: Rise of the Titans on Netflix NOW! 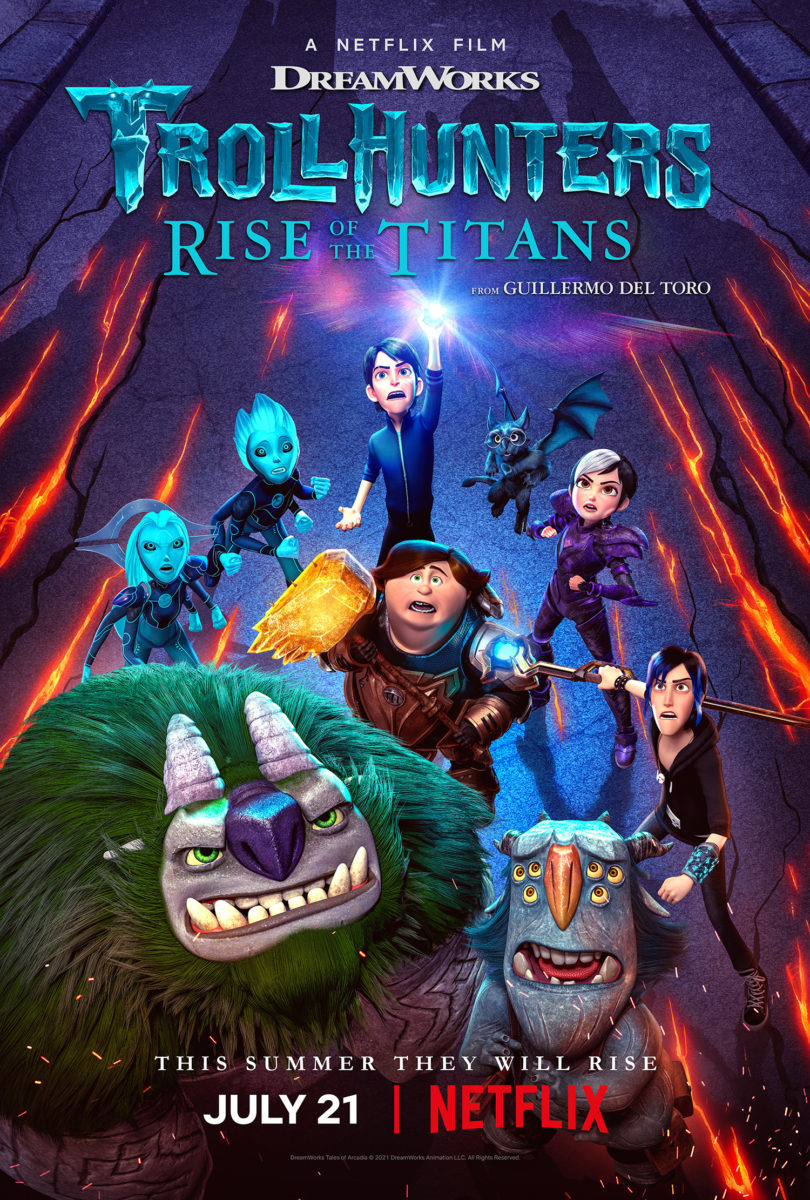 This animated film was so good. We have not kept up with the Trollhunters franchise, so we came in with fresh eyes. It’s vibrant, engaging and super exciting. The story itself was full of hilarious one-liners, great characters, fantastic action scenes and a world where your imagination can truly run wild. This team thought of everything and they put the film together so magically. 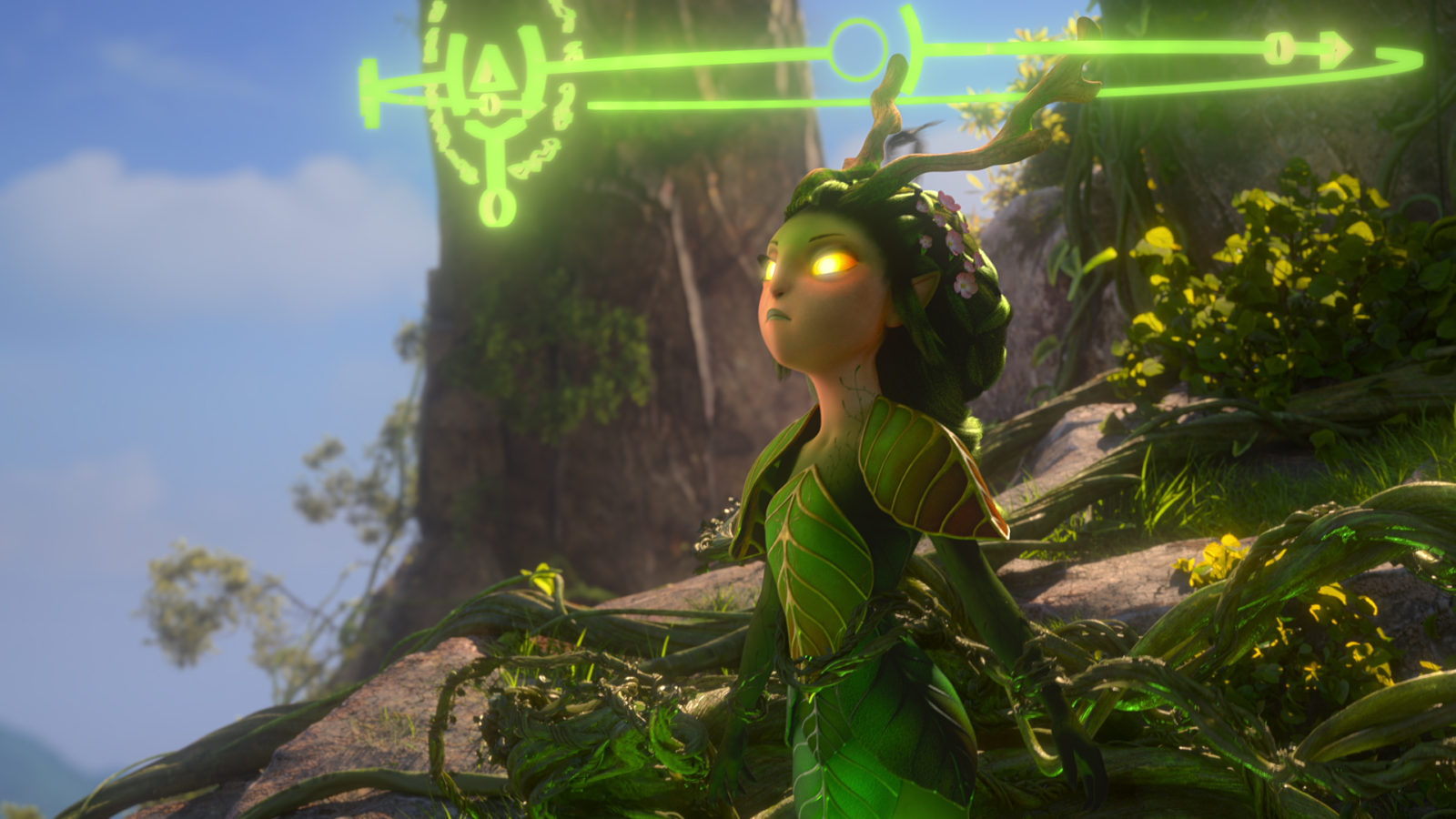 The Arcane Order of primordial wizards (Kay Bess, Piotr Michael) plot to end human life on Earth for of course a new world order. Starting with amazing scene from the subway that Del Toro actually shared last week for the throngs of fans just itching to get a glimpse of the new film. The Order seeks to abduct the beautiful earth-spirit Nari (Angel Lin) from the wizard Douxie’s (Colin O’Donoghue) protection to open a magical seal that would awaken the titans. And awaken the titans she does. I don’t want to spoil it for you because it’s such an amazing film.

We’re working backwards, and we’ll be watching the rest of the series now that we are fans of this film. Let me know in the comments if you are also new to this franchise. I’ve seen all of del Toro’s films, now it’s time to catch up with his animated series. 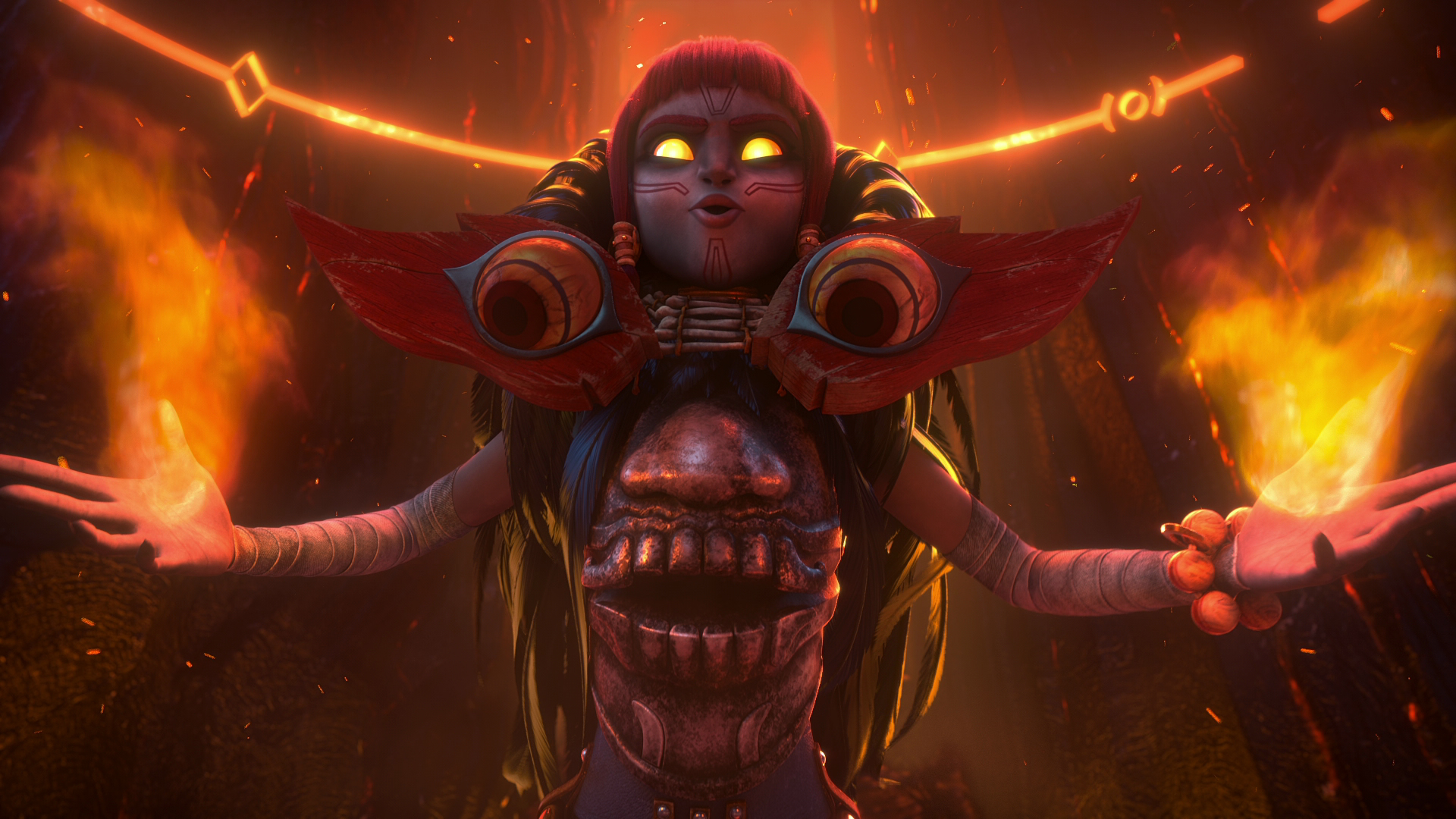 If you’re new to the Trollhunters franchise like we were, here’s some basic information on the series that brought this film to life so to speak. 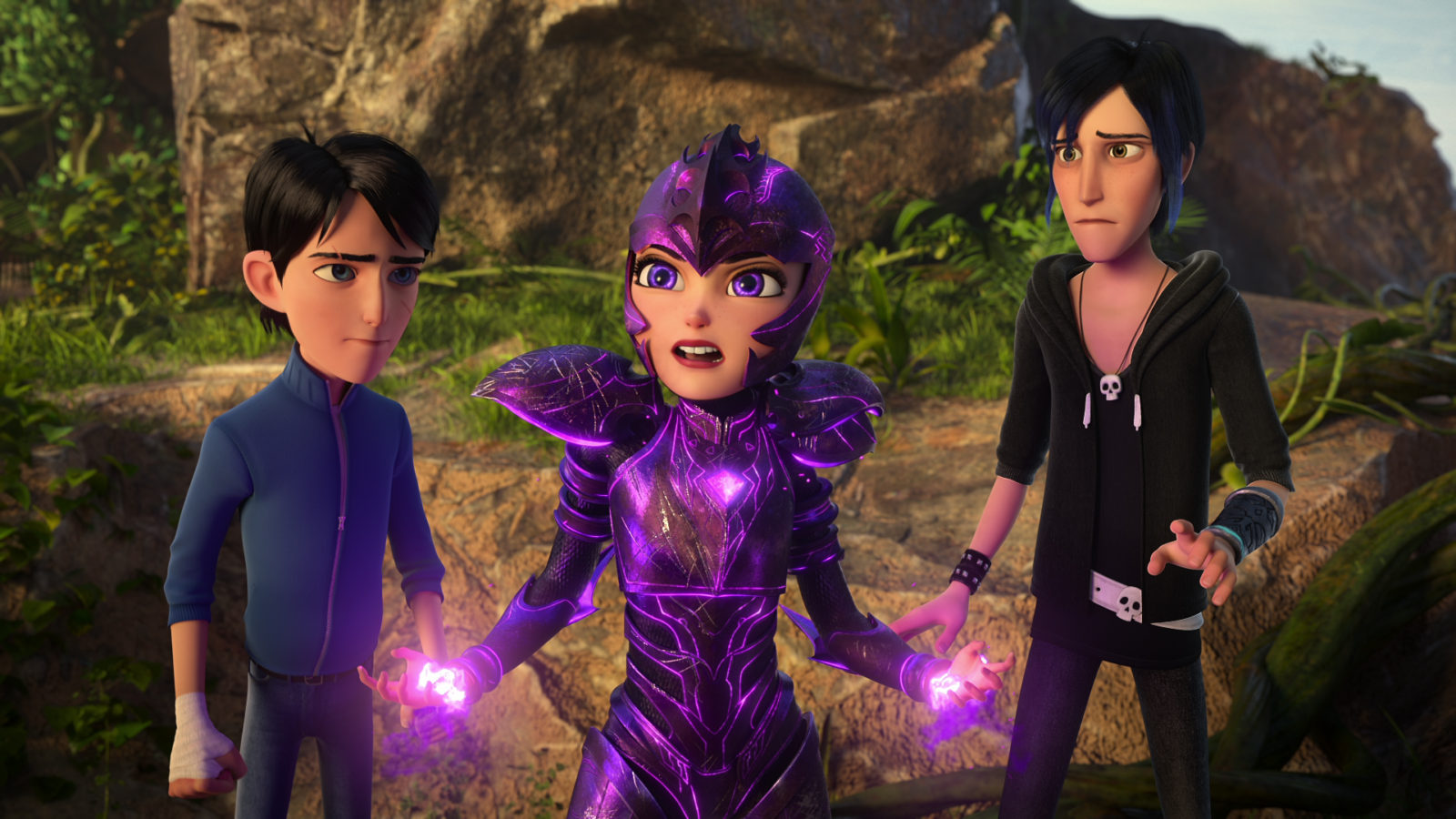 Following the events of the Tales of Arcadia trilogy, the heroes of Arcadia must band together to protect humanity from the evil Arcane Order, who wield their dark and uncontrollable magic to summon ancient Titans that threaten to destroy the world. From creator and executive producer Guillermo del Toro comes Trollhunters: Rise of the Titans, DreamWorks Animation’s first original film for Netflix. The action-packed CGI animated feature unites heroes from the Emmy® Award-winning Tales of Arcadia series for an epic final battle. Trollhunters: Rise of the Titans premieres globally on Netflix July 21, 2021. The film marks an unforgettable finale to the three interwoven series that make up the Tales of Arcadia universe: Trollhunters, 3 Below, and Wizards. Since 2016 del Toro and his creative team have built a rich and emotional narrative while continually advancing the shows’ technical achievements. The cast of Trollhunters: Rise of the Titans includes Kelsey Grammer, Nick Offerman, Emile Hirsch, Diego Luna, Colin O’Donoghue, Tatiana Maslany, Lexi Medrano, Alfred Molina, and Steven Yeun.