You are here: Home / Foodie / Pumpkin Rice Pudding a Recipe

It’s fall and hopefully the weather is changing in your neck of the woods. In Louisiana, not so much but we are going to make it work right?! This is one of the recipes I look forward every fall, pumpkin rice pudding! I hope you try it! Leave me a comment below and let me know what you thought! 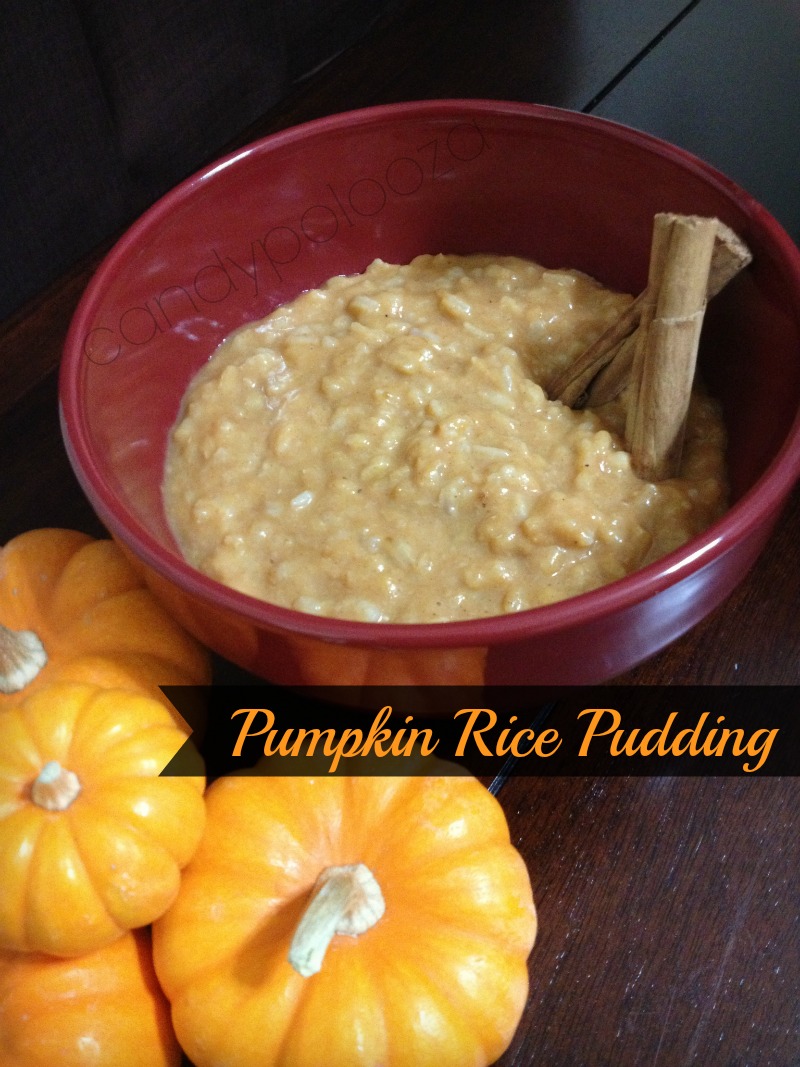 One of my favorite comfort foods from my childhood is atole  de arroz or rice pudding. My mother would make it when the weather would start getting cooler. We’d have nice warm belly after eating rice pudding. Completely delicious! I have made atole a few times and unfortunately neither of the boys like it. I think it’s a texture issue with them.. either way I love it, but  so it doesn’t get made often. But I’m excited to share with you all.

I decided to add a little pumpkin to the recipe to really give it a “fall feel.” 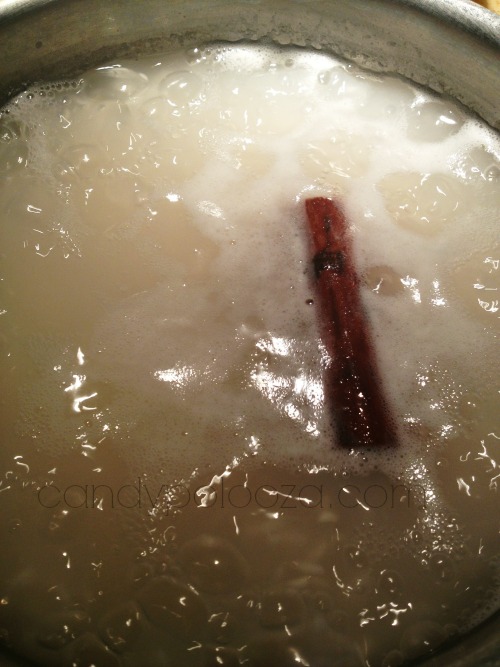 That little cinnamon stick does wonders to the flavor during the boiling process.

This is definitely one of my favorite recipes from childhood. I hope that you try it out! If you want to make the original rice pudding, omit the pumpkin. It’s like oatmeal but creamier.